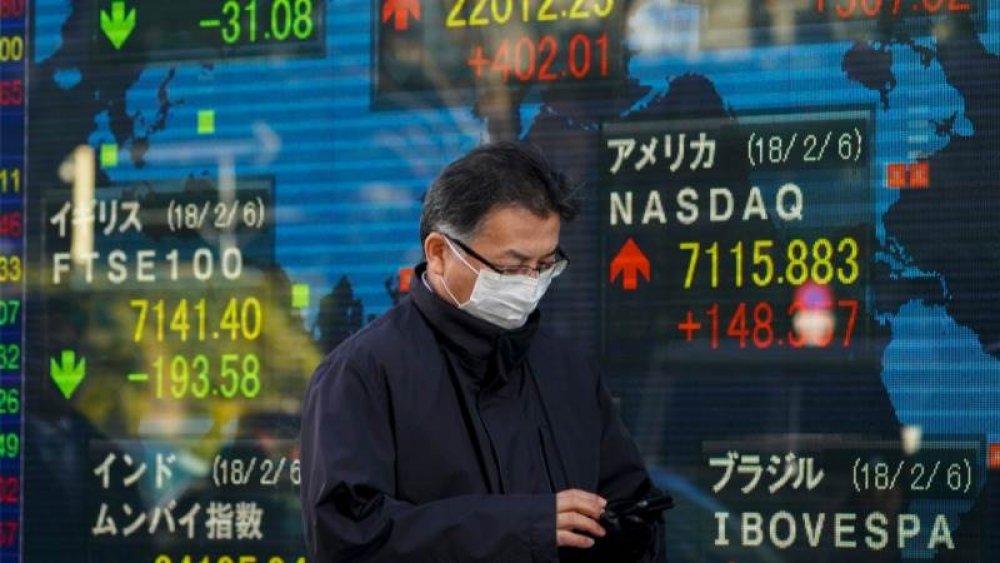 Asian stocks have recovered from earlier losses on Tuesday, carried by solidified U.S. equity futures and a pullback in US bond yields.

The central bank also made comments aimed at soothing fears about rising bond yields and inflation, which revived investors' interest in the markets.

People's Bank of China Vice Governor Chen Yulu told Yicai Global that China's money supply would grow only to match GDP growth and the country's central bank did not see a need for major stimulus support in the next five years.

“I suspect that is what’s leading the better tone in Asia,” Stephen Miller, market strategist for GSFM Funds Management, referring to U.S. futures and the central banker’s remarks.

“From time to time soothing comments coming from officials - whether PBOC officials, whether Fed Reserve, ECB or the Reserve Bank of Australia officials - might calm markets but I think all of those things would prove ephemeral if U.S. bond yields continue to march higher, and I think there’s a significant risk of that.”