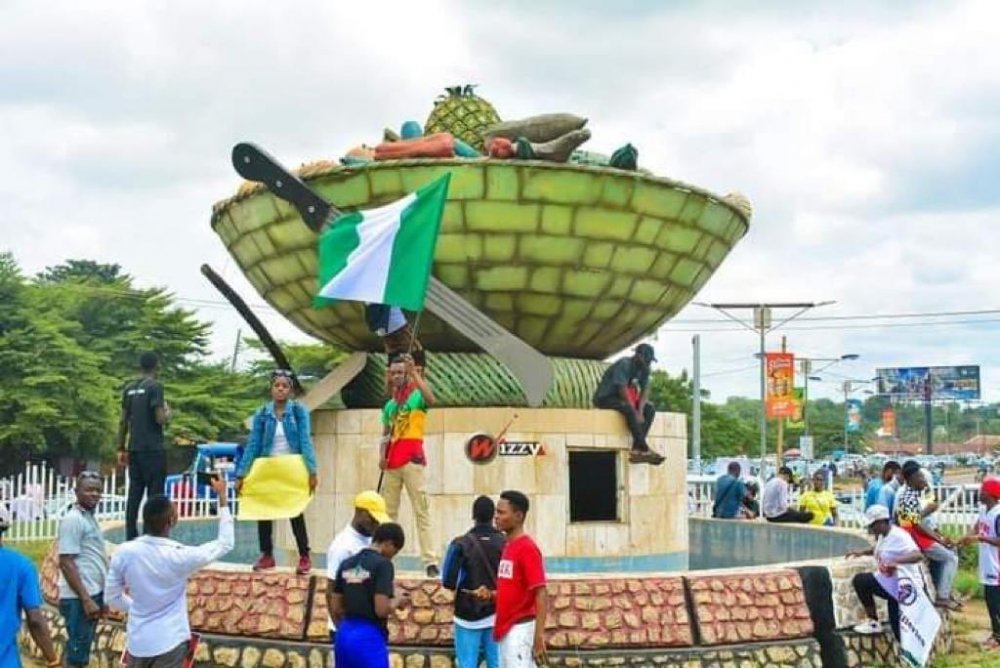 This followed the adoption of the report of the House Committee on Judiciary, Ethics and Privileges during plenary in Makurdi.

Presenting the report, the Committee Chairman, Baba Odeh said that the bill would ensure accountability, transparency, effective and efficient utilisation of the consolidated revenue accruing to the judiciary.

“The bill will make for the establishment of a due process unit, to prepare and update standard bidding and contract documents to prevent fraudulent and unfair procurement.

“Where necessary, it will recommend disciplinary action to ensure the attainment of comprehensiveness, transparency, cost-effectiveness and professionalism in procurement system of judiciary,” he said.

Odeh moved for the adoption of the report which was seconded by Williams Ortyom (PDP-Guma).

The bill was thereafter, adopted by the lawmakers after a voice vote by deputy speaker Christopher Adaji who presided over plenary.

Adaji directed that a clean copy be transmitted to Gov. Samuel Ortom for his assent.

Also,  a bill for a law to prohibit forceful entry and illegal occupation of landed property among others in Benue scaled second reading at the House on Thursday.