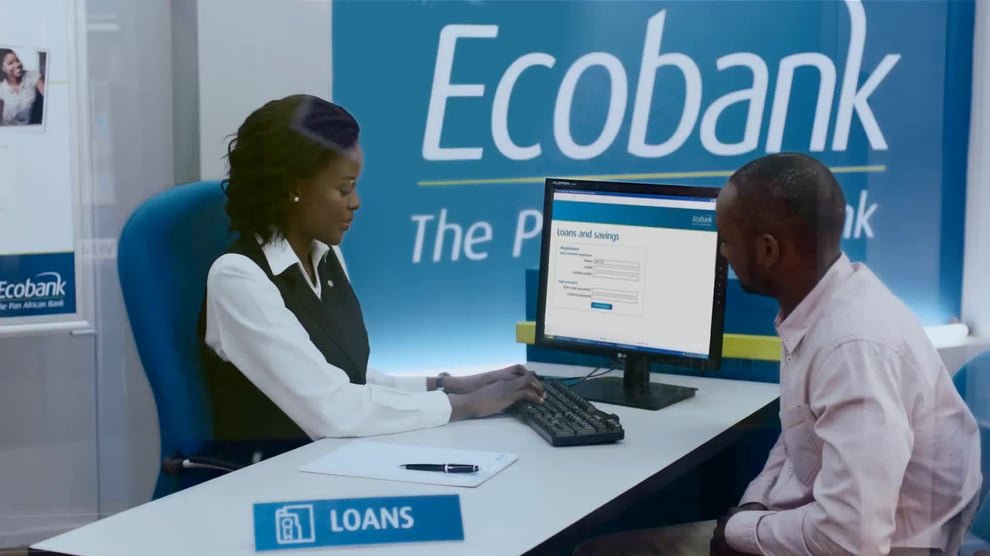 Banks have been accused of creating and sustaining black markets for loan collaterals by the National Association of Small Scale Industrialists (NASSI).

Ifeanyi Oputa, Director General of NASSI, speaking at the first National Stakeholders Conference of Association of Corporate Affairs Managers of Banks (ACAMB), held in Lagos, noted that most of the collaterals accepted by banks for loans are from the black market.

Giving further insight Oputa explained: “To get this black market collateral you pay 10% or 20% worth of the loan to the owner of the security (collateral), while you pay 25% or 30% to the bank (as interest rate).

"So you have lost   45% – 50% of the loan already and the business has not started. The bankers know if they claim they do not know that is a blatant lie.”

Also commenting at the conference, Edobong Akpabio, the Chairperson of the Agriculture and Allied Group of the Lagos Chamber of Commerce and Industry, LCCI, lamented the poor relationship between the banks and the agricultural sector, which she emphasised is due to a lack of understanding of the sector.