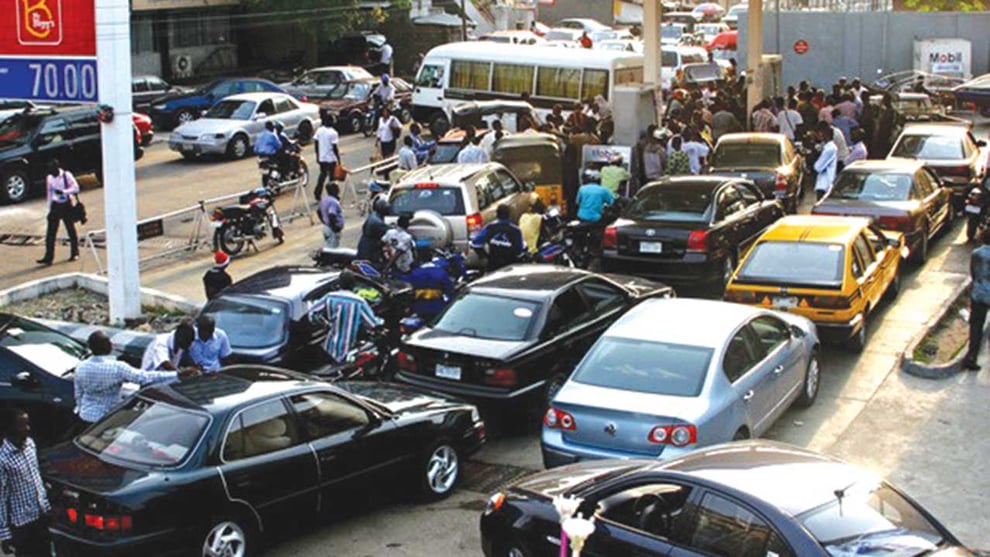 The National Association of Energy Correspondents (NAEC) has urged government institutions in charge of supply and regulation to take quick action to stop the nation's deepening fuel shortage in order to justify significant public spending on internal subsidy.

The organisation of energy editors in Nigeria bemoaned that the development had caused untold misery to Nigerians in a statement released on Monday in Lagos by the association's secretary, John Meze.

The association said that the time was squandered at petrol stations when it could have been used for productive activities.

The group, which included writers from print, online, and electronic media outlets, expressly demanded that the home market's supply be immediately liberalised.

In addition, the organisation demanded collaborative administration of the government-sponsored gasoline subsidy programme, a visible and transparent dashboard for supply monitoring, as well as efficient control over and oversight of the domestic fuel market.

The group criticised the current state of disarray on the fuel market and called on the industry's regulators to get active.

NAEC noted that while shortages caused chaotic fuel lines to form across the nation, marketers had profited from the situation by engaging in shrewd business techniques, which are today expressed in product hoarding.

The group claimed that the lines had led to a resurgence of illegal activity, detours, and price ceiling violations.

The group noted that the aggressive market practises affected all sectors of the marketing industry, including the Nigerian National Petroleum Company Ltd. (NNPCL), where the official N165 per litre pump prices had increased to over N300 per litre in some regions of the nation despite a uniform pricing structure.

The association claims that the development will have a significant impact on the average Nigerian's already diminished purchasing power and income.

“Already the high cost of petrol is impacting the daily cost of living as seen in transportation costs, energy costs as many homes continue to rely on alternative sources of power due to the poor supply from the grid as well as in high cost of goods and services.

“The traffic situation across the metropolis is also worsening as a result of prolonged fuel queues, causing high loss of man hours that could have been deployed to productive activities,” the group stated.

The NAEC noted that the nation’s “distribution value-chain is broken and worsened by a weak regulatory system.”

NNPCL has been in control of the national petroleum subsidy funds and the duty for providing petrol since the start of President Muhammadu Buhari's administration, resulting in the establishment of a public sector monopoly.

Additionally, the national oil company is the only manager of the nation's petroleum subsidy payments, according to Mallam Mele Kyari, Group Chief Executive Officer, who told the national legislature that "NNPCL dedcuted subsidy claims at source."

The domestic gasoline market is now exposed to supply chain disruption as a result of NNPCL's market presence and the creation of a linear supply channel.

NAEC stated that the nation’s distribution value-chain had been broken.

“It is bad enough that there is no one to hold to account, it is worse that the government has jeopardised the interest of the masses for politics, considering that elections are near,” the association declared.

In order to control production costs and ensure residents' well-being, the organisation highlighted that energy subsidies were still a common and effective technique for stimulating economic growth in all developed nations.

The "subsidy system in Nigeria has been entangled in severe opacity," it noted.

NAEC urged NNPCL to swiftly implement a transparent subsidy system that would enable the supply statistics and cost templates that would make subsidy claims credible in order to implement its recommendations for reviving the market.

Until the market is deregulated, NAEC demands that all stakeholder groups coordinate with regulators to create unchallengeable templates for subsidy management.

“We, therefore, call on government to immediately liberalise petrol supplies in the country in line with best practices.

“Also NAEC recommends that the Nigerian Midstream and Downstream Regulatory Authority (NMDRA), which is responsible for operations compliance and resource accountability, needs to rise to its duty by holding market players accountable for open books, fair play and equal opportunity,” said the group.

It also urged the NMDRA to meet public demand for players to operate responsibly by offering a public dashboard on the supply flow in the domestic gasoline market.

“As this will clear the air of suspicion that the prevailing fuel market crisis is not a political undertaking by managers of the system to siphon funds for political objectives.

The media group also urged participants and organisations in the domestic petroleum industry to start self-policing by dealing with disloyal members who support unethical behaviour at their retail locations.