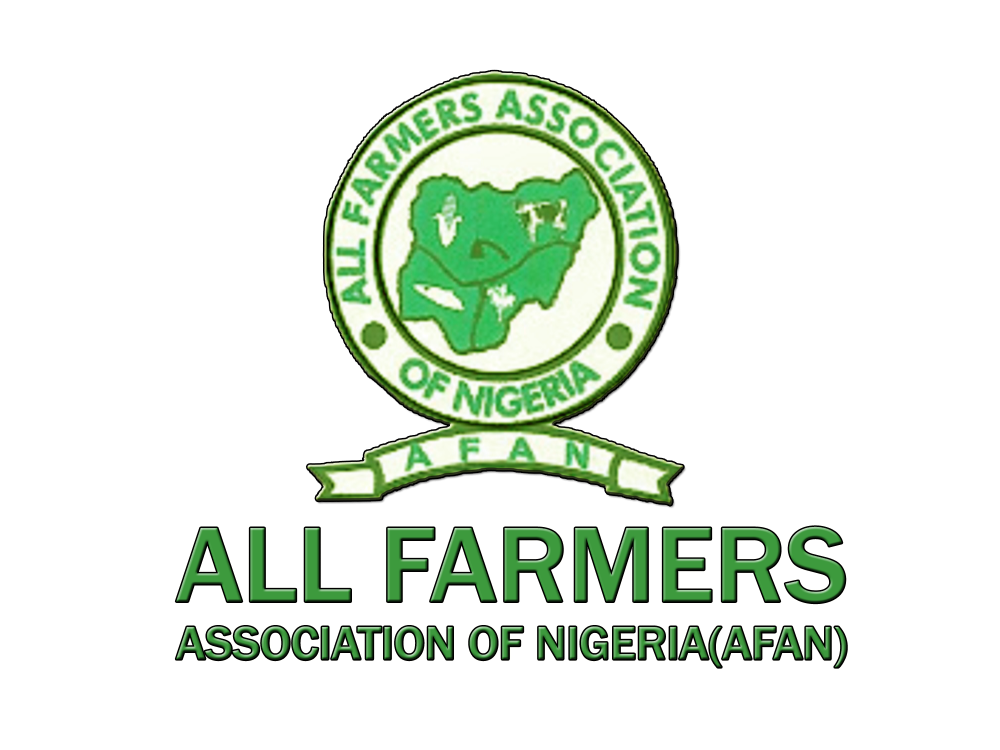 All Farmers’ Association of Nigeria (AFAN), on Monday, opposed a plea by the Inspector-General (IG) of Police to withdraw from a suit filed against its embattled ex-President, Kabir Ibrahim.

Counsel to AFAN, Modibbo Bakari, who made his intention known after Justice Taiwo Taiwo of a Federal High Court, Abuja fixed October 20 for hearing of the matter, said he was going to file a counter affidavit to challenge the move.

On May 11, 2020, sued Ibrahim and his dissolved National Working Committee (NWC) over his alleged refusal to hand over the association’s assets and property.

Ibrahim was said to have been elected into office in 2014 in accordance with Article 13 of the Constitution of the organization which provides a five-year single term for every elected executive member.

Ibrahim, whose tenure as AFAN president expired in June 2019, was alleged to have been parading himself as the leader of the association in recent times.

While the former president is listed as1st the defendant in the case, the IG is the 2nd defendant.

When the matter was called, lawyer to the IG, Victor Okoye, informed the court that he had a motion on notice, seeking for the court order striking out the name of the 2nd defendant (IG) from the suit for failure of the applicant to disclose any reasonable cause of action why his client should be joined.

He said the motion, dated September 24, was filed the same day. Okoye said that lawyers to AFAN and Ibrahim had been served.

Bakari, who confirmed the service of the motion, however, said he was only served with the application “this morning” (Monday morning) and he would need a short time to respond appropriately.

His application was not opposed by other counsel, including A.O. Ekeya, who represented Ibrahim in the case.

Justice Taiwo adjourned the matter until October 20 for the hearing of the applicant’s counter-affidavit.

Speaking to newsmen after the matter, Bakari stressed that he would oppose the IG’s request to withdraw from the suit and would also ask for a restraining order, stopping the I-G and his agents from harassing his client, pending the determination of the suit.

“I was only served with the motion this morning and the rules of court provide that I have a minimum of two working days to react to any motion serve on us.

“We will not have opposed the application but with the recent development of constant harassment on the plaintiffs who have been doing their legitimate work despite the pendency of this matter in court.

“The police have been harassing them under the disguise that they are coming from IG’s while I made several petitions to the I-G’s office appealing for them to respect the pending matter and the IG’s office received our letters.

“At a time, the lawyer representing I-G in the matter also called me that they have stayed action in respect of the petition written by Architect Kabir, the former president of AFAN, whose tenure has expired and who is the 1st defendant in the matter.

“But they resurfaced again and intensified harassment against the plaintiff. With this development, it will not be safe to allow I-G’s office to withdraw from the matter.

“Therefore, we will oppose it and we will ask the court to give a restraining order against the office of the IG and his agents until the determination of this suit,” he said.

AFAN had, in the originating summon with number: FHC/ABJ/CS/322/2020 filed by Bakari, asked the court to stop Ibrahim-led NWC from parading themselves as executive members of the association.

The lawyer wanted the court to determine whether, by virtue of the established law of AFAN, the 1st defendants, whose tenure expired in June 2019 are still vested with powers to manage and run the affairs of the association.

Bakari sought: “a declaration of this honorable court that by the combined effect of Article 13.1 of the Constitution of the AFAN and Section 593 of the Companies and Allied Matters Act 1 Cap. C20 Laws of the Federation of Nigeria 2004, the 1st defendants who were inaugurated in June 2014 had served their single term of 5 years which tenure expired in June 2019,” among others.