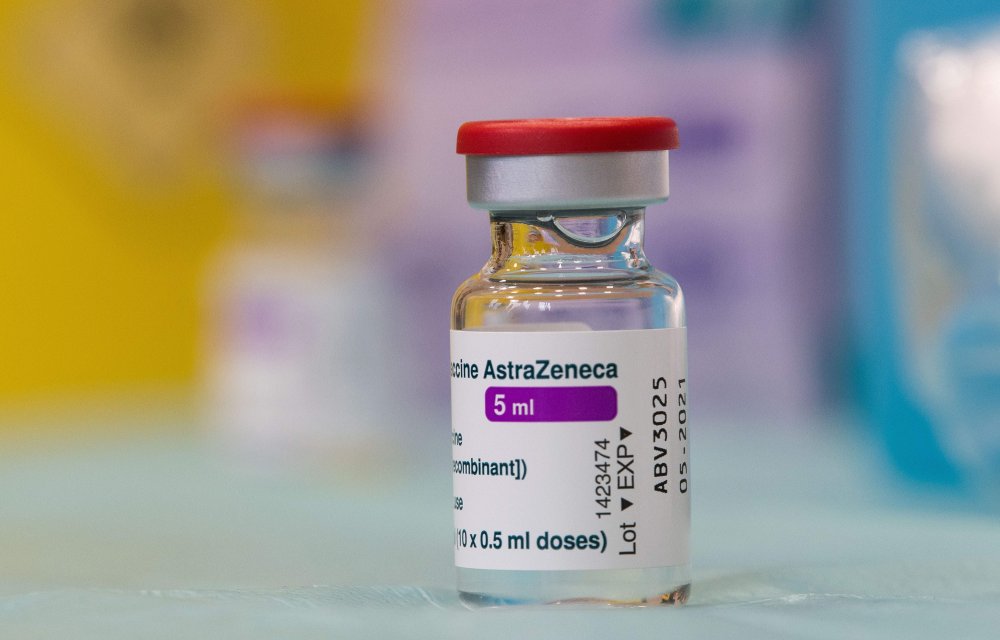 Following the recent controversies trailing its COVID-19 vaccine, drug giant AstraZeneca has updated its data, claiming that the vaccine showed 76 percent efficacy against the virus.

According to reports, the update was made late Wednesday where the company said its vaccine was 85 percent effective in preventing symptoms in those aged 65 and older.

The new figures don't differ from the data released on Monday by the company, the difference being that Monday's statement was released via news release and not in a reviewed report or a formal submission for the US Food and Drug Administration review. 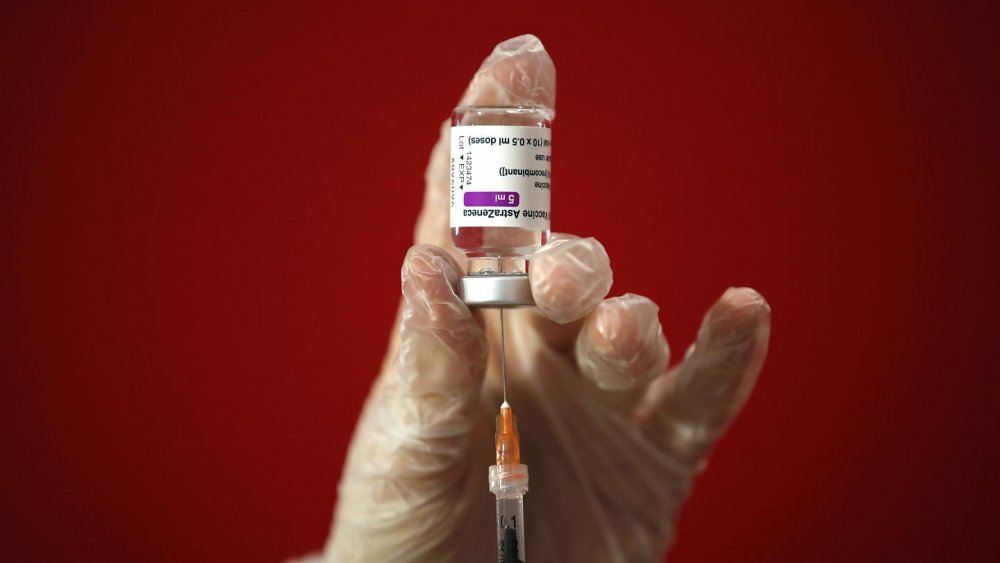 Mene Pangalos, the Executive Vice President for biopharmaceuticals research in the company, said in a statement: "The primary analysis is consistent with our previously released interim analysis, and confirms that our COVID-19 vaccine is highly effective in adults, including those aged 65 years and over.

"We look forward to filling our regulatory submission for Emergency Use Authorization in the US and preparing for the rollout of millions of doses across America."

On Tuesday, the Independent Data and Safety Monitoring Board (DSMB), the body responsible for the review of several COVID-19 vaccines, had expressed its concern over AstraZeneca's disclosure of its latest findings, prompting the latest response from the company.