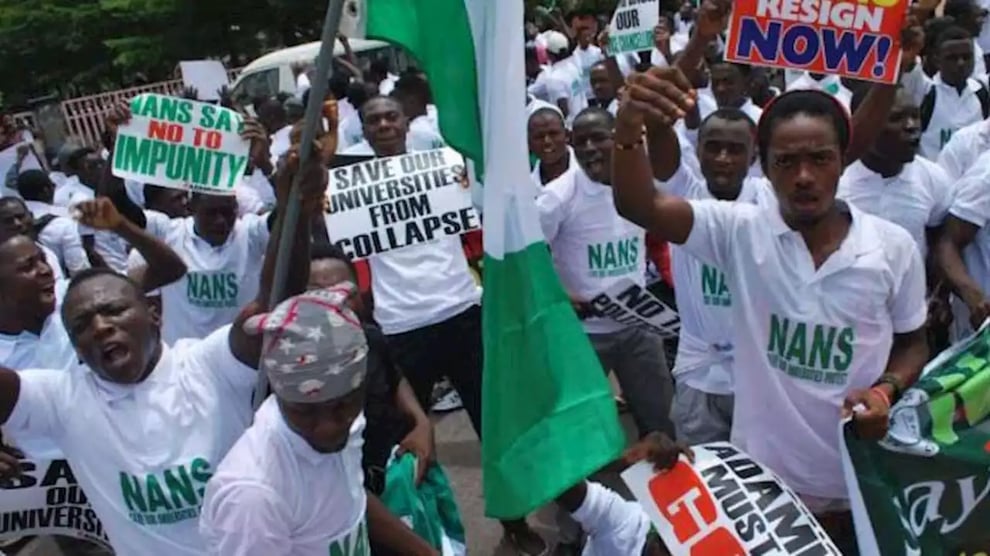 Minister of State for Labour and Employment, Festus Keyamo, has explained the reason for the Federal Government's delay in reaching an agreement with the Academic Staff Union of Universities (ASUU).

ASUU  had extended its rollover strike by 12 weeks after its several reconciliation meetings with the FG yielded no result.

Keyamo, who was represented by the Director-General of MINILS, Comrade Isa Aremu at the press conference to mark the beginning of the 40years anniversary of the Michael Imoudu National Institute for Labour Studies (MINILS), said there is yet to be an agreement between the parties dues to disputes of rights and interests.

He added that the ASUU strike has affected the education sector negatively.

“Labour disputes are highly technical issues and need the relevant technical requirements and knowledge to interrogate.

“The issue here are two, dispute of rights and dispute of interests. Among the demands of ASUU is the issue of stagnant payment, which I also fully support. In fact, it is embarrassing for a Prof to be receiving N350,000 as a monthly salary, although the minimum wage should only be for the rock bottom workers. These are issues of right.

“The real conflict is between ASUU and the Ministry of Education. Issues of funding and other agitations are disputes of interest which need a different approach, not to go on strike. Even if you go on strike over a dispute of rights, how long can that last is another question.

“Strike is a temporary stoppage of work, but when you go on strike for 22 months and you shut down the system, that has become a strife,” Keyamo explained.