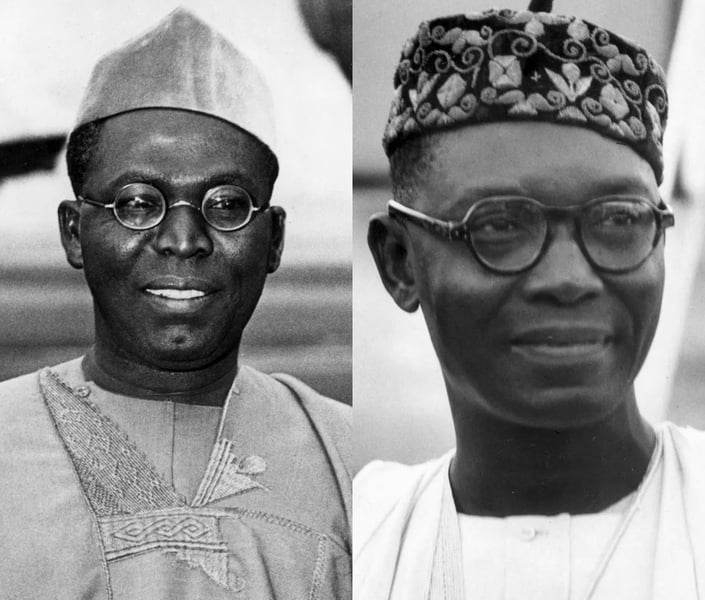 The Academic Staff Union of Universities (ASUU) has given conditions that can lead to the resolution of the ongoing impasse between the federal government and the union in one day.

Emmanuel Osodeke, the National President of ASUU maintained that issues surrounding the industrial action could be resolved if the government prioritised education in the country.

Appearing on Arise Television on Thursday, the President said if the government prioritised education like past leaders like Nnamdi Azikiwe and Obafemi Awolowo, the issue would be resolved.

“Government should prioritize education like Nnamdi Azikiwe and Awolowo, and older leaders did in this country. When we were in school, we were paid bursaries, but all that is gone now," he said.

Osodeke added that another condition that could bring about a quick solution is ensuring that children of Nigerian students enrol their children in Nigerian universities.

“This issue can be resolved in one day if the priority is there. If Nigerian leaders have their children in Nigeria, they would resolve the problem quickly.

“We must look for a way to ensure the children of our leaders’ school in the country so they would enjoin and suffer what we are suffering,” he added.