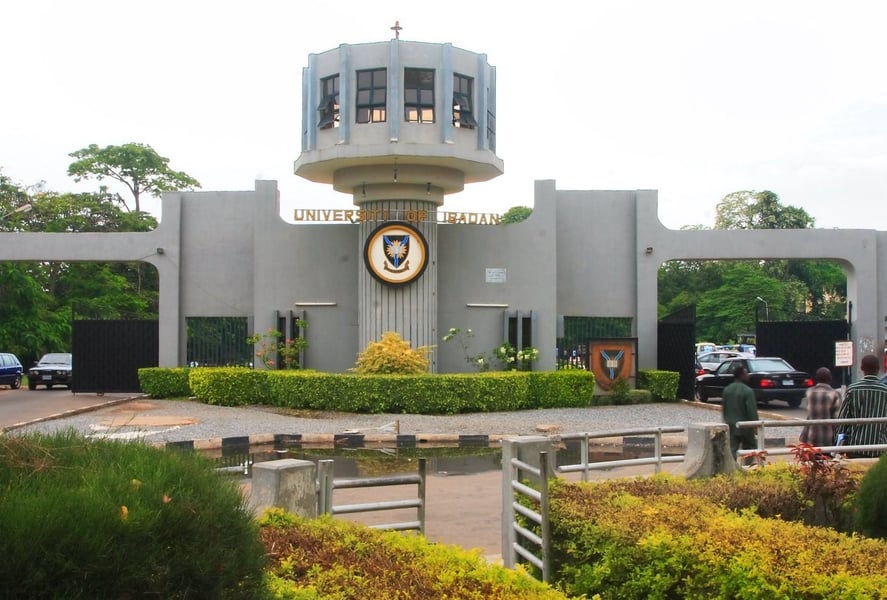 Students protesting the ASUU strike in Ibadan have locked horns with men of the Nigerian Army who tried to force their way into the barricade created by the students at the front of the University of Ibadan (UI) Gate.

According to reports, the students were almost run over by the car carrying the soldiers who were bent on disrupting the protest.

Students of UI were protesting the ASUU strike for the third time to reiterate their request for the federal government to meet the union's demands and for schools to be reopened.

Lolo, one of the protesters who witnessed the incident said, “the police had already blocked major roads because of the protest too, so we also barricaded our side, but the soldiers just came, suddenly came down with a gun.

“He even cocked his gun as if he was going to shoot, and everybody was surprised. Maybe he was angry or triggered, if his bosses were not there, he would have shot at us.”

Another protester added that "they almost ran over us, they cocked a gun.”

The protest resumed in Ibadan after the federal government's meeting with ASUU yielded no positive result.