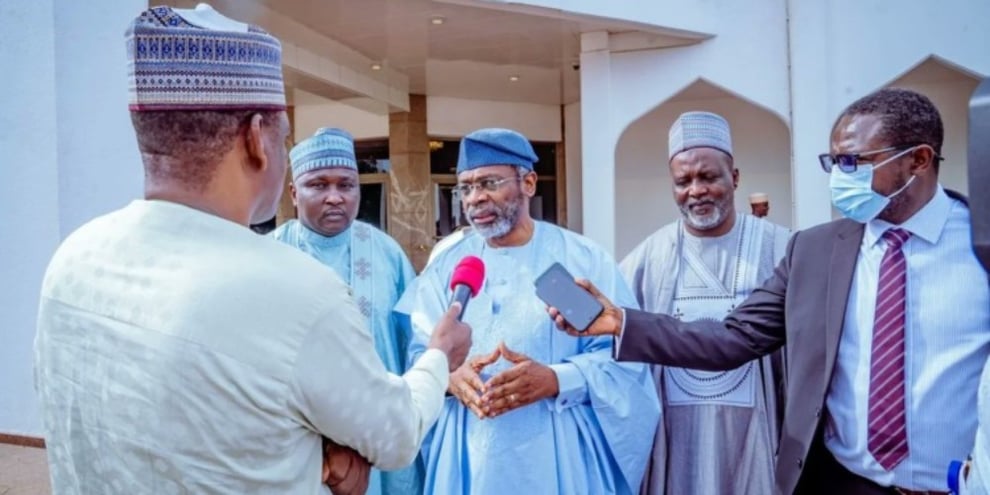 The Speaker of the House of Representatives, Femi Gbajabiamila has revealed details of the closed-door meeting President Muhammadu Buhari had with the leadership of the House over the lingering strike by the Academic Staff Union of Universities (ASUU).

Speaking to State House journalists, Gbajabiamila said the meeting with the President was productive, saying that Buhari promised to look into the House's recommendations to resolve the ongoing strike.

Gbajabiamila explained that the recommendations submitted to the Presidents included the results of the meeting held with stakeholders in the education sector of the nation.

He added that the President requested some days to go through the report before making a decision on Thursday.

”Mr President as usual has very good listening ears. He took the report of the House, he accepted it, and we discussed it at length – the details of the report. He wanted to go through it himself.

”We have another meeting on Thursday between our good selves and Mr President for his final decision,” he said.

The speaker assured Nigerians of an end to the impasse between the Federal Government and ASUU, noting that both parties have agreed to shift grounds for the sake of the nation.