ASUU Strike: Katsina Varsity Denies Protester, Says He Is Not A Registered Student 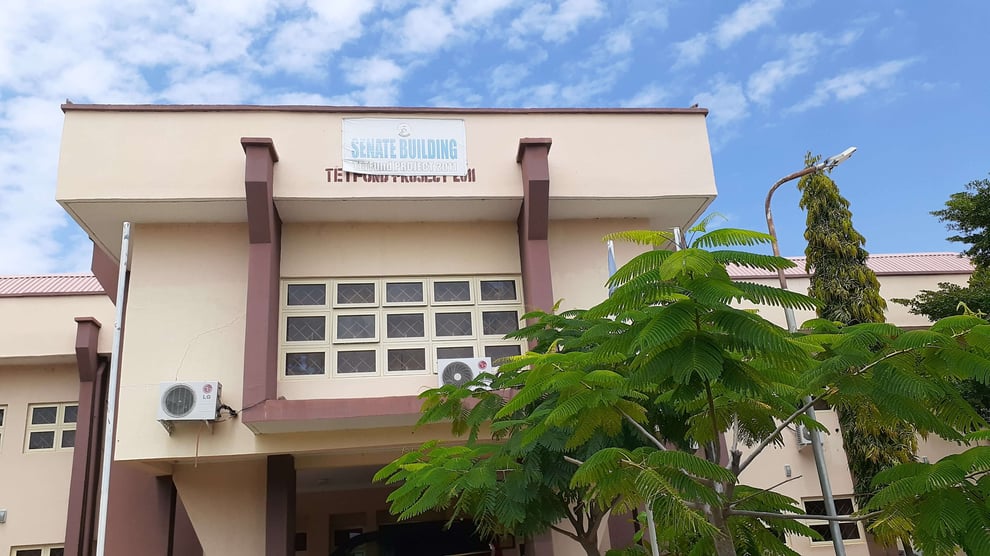 The management of the Federal University Dutsin-Ma ((FUDMA), Katsina State, has said that Lawal Abba, an alleged student of the institution, who protested the ongoing Academic Staff Union of the Universities (ASUU), is not registered with the university.

The News Agency of Nigeria (NAN) reports that a statement by the Malam Habibu Aminu, Public Relations Officer (PRO), FUDMA, on Tuesday said the one-man protester is a ghost student who is tired of the ongoing strike.

“Abba is not a student of the university. He is rather, a  Ghost Student who said he was disturbed by the ongoing National ASUU strike.

”His claims that he has been pursuing a Bsc Degree for 11 for a four-year programme due to incessant strike actions, is a complete false, baseless, unfounded and misleading.

”To any sane person such claims wouldn’t have desired a reply because they may just be a waste of time but for the benefit of setting the record straight and clearing the name of our exalted citadel institution, I may just be compelled to clear such unwarranted statement which is just full of lies and figment of his imagination," the statement read.

The management of the institution urged news outlets to avoid publishing stories that are yet to be confirmed.

“The university management is urging the media not to publish unverified stories,” it said.