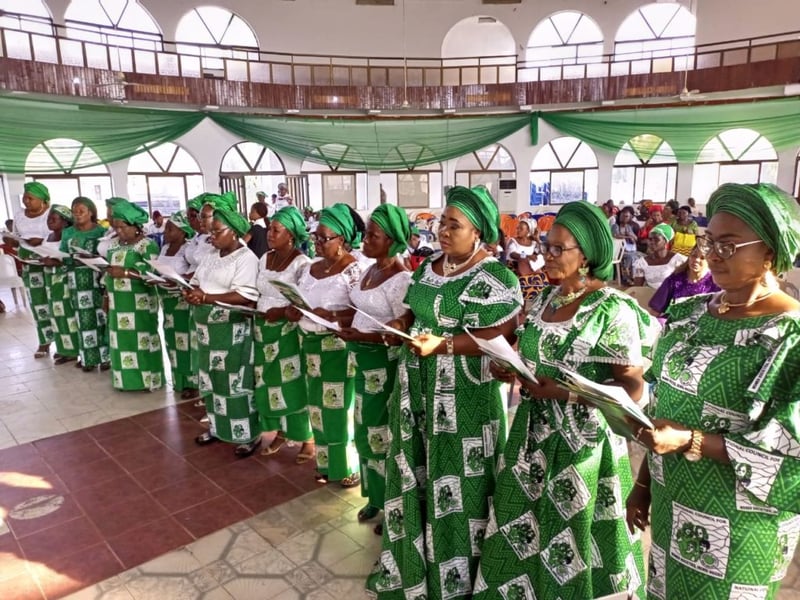 Women under the umbrella of the National Council for Women Societies (NCWS) have called on the Academic Staff Union of Universities (ASUU) and all education stakeholders to save the future of their children by calling off the ongoing strike.

The President of the Council, Lami Adamu, made the call during the council’s convention in Abuja.

She blamed both ASUU and the Federal government for obstructing the education of children in the country and prompted all education stakeholders to solve the problem in the sector.

“The Academic Staff Union of Universities is on strike and our universities are shut down, with our children’s academic future again clearly endangered, even jeopardised.

“At the heart of this strike debacle is the funding of higher education and the role of government.

"The primary reason for this contradiction is that Nigeria currently spends more than four times on higher education than it spends on basic education", she lamented.

Adamu further decried the absence of research advancement in the demands of ASUU as a minus to the education sector, noting that research is the core of university training for the advancement of society.

“But despite this funding, it has remained insufficient and ineffective, so much that between 90-95 percent of budget allocation to tertiary institutions are spent on personnel costs.

“There is, therefore, hardly anything left for research and innovation, which should be the fundamental reason for tertiary education.

"There must be a reasoned evolution of common ground to save our children’s future and our tertiary education. This will enable us to compete with the rest of the world.

"Both the government and ASUU must therefore resume genuine dialogue."

The guest lecturer at the convention, Nafisa Zaki, expressed the importance of education to the development of the human mind, including that of women.