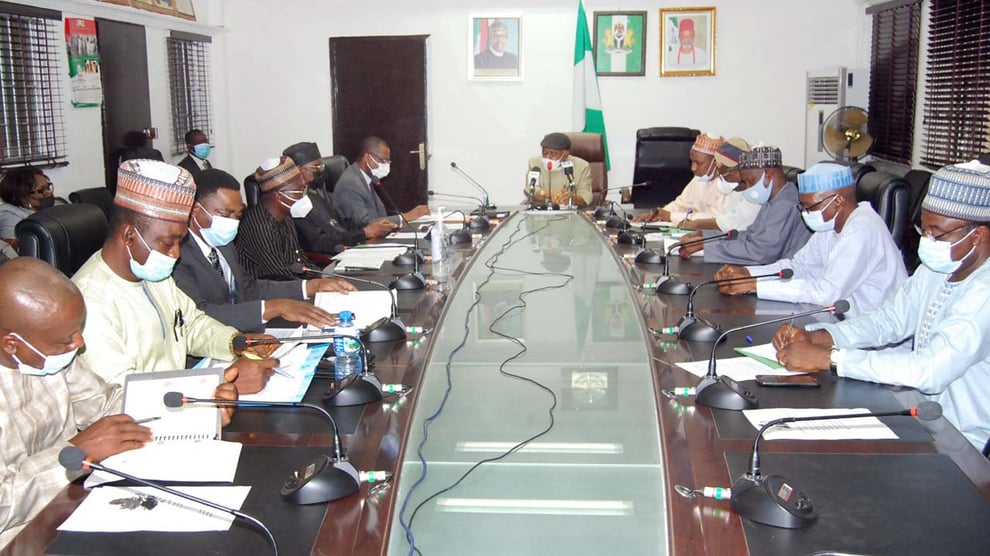 The Academic Staff Union of Universities (ASUU) and the federal government are set to resume talks as they meet on Monday, June 13.

Last week, the Professor Nimi Briggs committee was set up by the government to renegotiate the 2009 agreement and was expected to end its three months timeline given on June 7, 2022.

The latest reports have now revealed that the committee would meet ASUU on Monday (today) while the Joint Action Committee of the Senior Staff Association of Nigerian Universities, and the Non-Academic Staff Union of Educational and allied institutions will also meet on Friday.

"We are meeting the FG committee in Abuja on Monday", a source within the union disclosed. Additionally, the union's National President, Emmanuel Osodeke, also said in an interview with Punch that the meeting would resume this week.

"We are resuming the meeting this week and we have an invitation this week. The renegotiation meeting will only end if we have called off the strike.