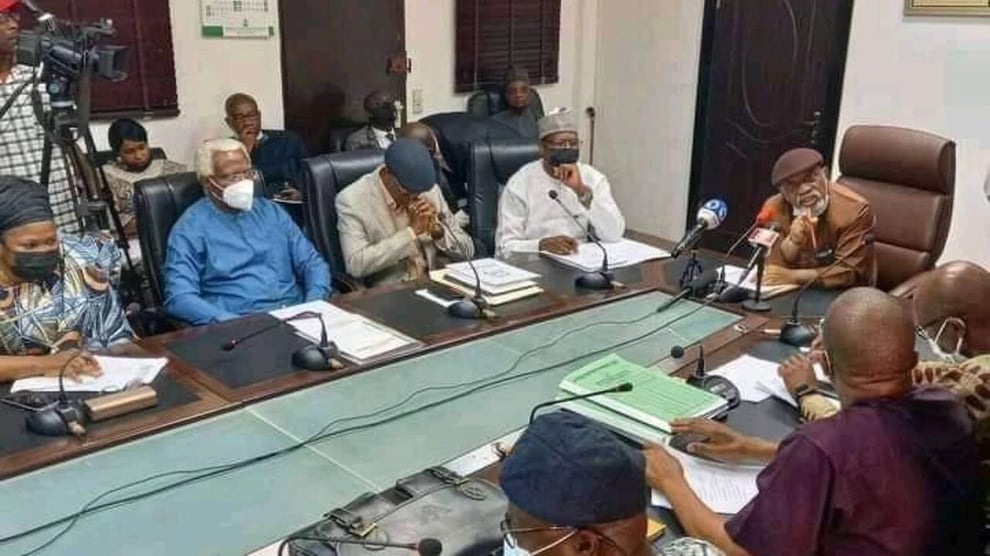 As students and parents continue to voice their disapproval over the strike by the Academic Staff Union of Universities (ASUU), the federal government's actions will be reviewed by pro-chancellors, vice-chancellors and chairmen of governing councils of federal universities in a meeting in Abuja on September 6​​​​​​.

According to Punch, the meeting notice was given by the National Universities Commission (NUC) and is geared toward ending the industrial action.

The update was revealed in a letter signed by the NUC’s Deputy Executive Secretary, Administration, Chris Maiyaki, and obtained by the aforementioned outlet.

The strike which commenced on February 14, 2022, has entered its 198th day and despite several meetings between ASUU and the federal government, the union's demands have still not been met.

Speaking on the strike, Vice President Yemi Osinbajo called for urgent action to end it while playing host to APC Governors in his office at the Presidential Villa in Abuja on Tuesday.

ASUU National President Emmanuel Osodeke while disclosing the reason for the indefinite strike attributed it to what he called the pretentious attitude of the government towards the union in the past five and a half years.