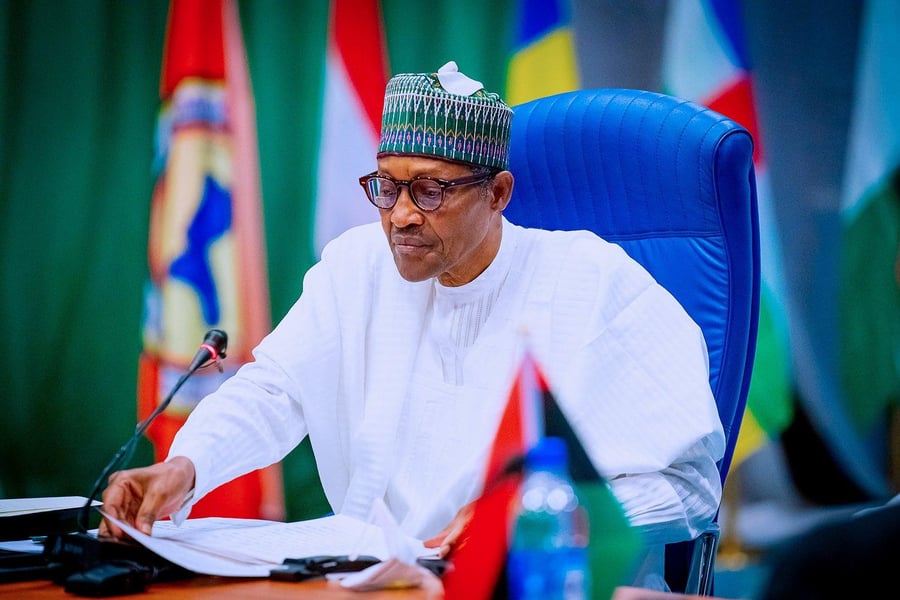 The Federal government has through the National Universities Commission (NUC) ordered Vice-Chancellors (VCs) to reopen all federal universities and commence lectures for students.

The instruction is contained in a statement signed by the Director, Finance and Accounts of the NUC, Sam Onazi, in the name of the Executive Secretary of the commission, Professor Abubakar Rasheed and made available to The Punch.

The letter addressed to all vice-chancellors; Pro-Chancellors and chairmen of governing councils of federal universities partly reads: “Ensure that ASUU members immediately resume/commence lectures; Restore the daily activities and routines of the various University campuses.”

ASUU commenced strike on February 14, 2022, due to the failure of the government to meet its demands including the renegotiation of the 2009 ASUU-FGN agreement.

The now seven-month-old strike was referred to the National Industrial Court (NIC) by the federal government through its counsel, James Igwe after several meetings between the FG and ASUU yielded little or no results.

Igwe had prayed the court to order the striking lecturers back to school in the nation's interest, arguing that “Sections 47 of the Trade Dispute Act, TDA, gives your lordship the power to direct that no worker should continue to embark on strike pending when the applications are heard and determined.”

The ruling justice, Polycarp Hamman ruled in favour of the federal government last Wednesday, ordering the striking ASUU members to call off the strike and resume academic activities.

“The balance of convenience tilts in favour of the applicant.

Reacting, ASUU filed 14 grounds of appeal against the court ruling.