Asylum For IPOB Members By UK Is Disrespectful — FG 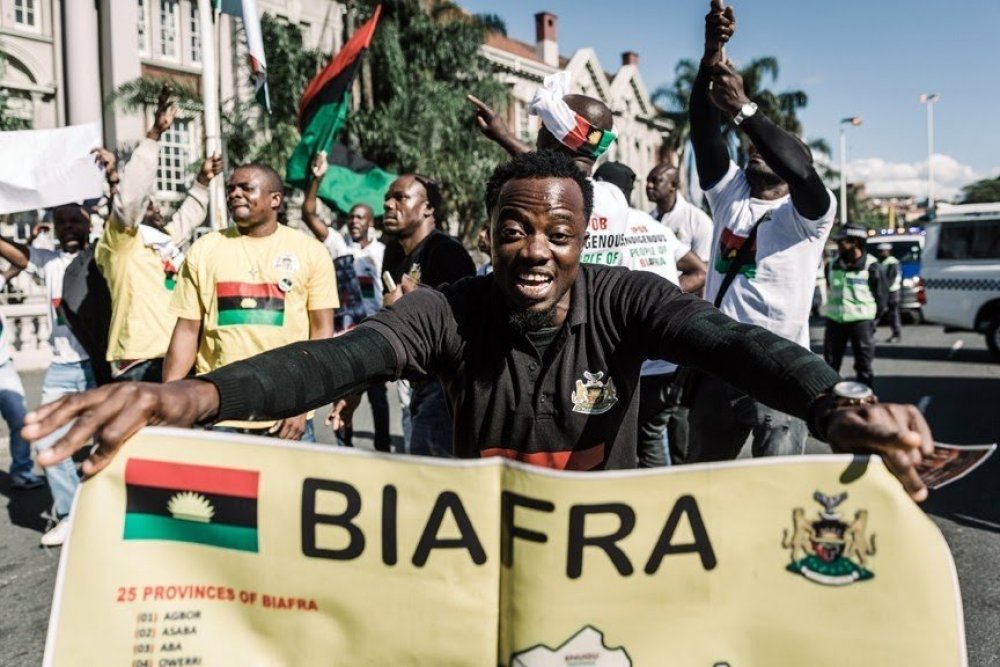 The Federal Government says the reported decision of the United Kingdom to grant asylum to “persecuted” members of the Indigenous People of Biafra (IPOB) is disrespectful of Nigeria as a nation.

The Minister of Information and Culture, Alhaji Lai Mohammed, also said that the decision amounted to sabotaging the fight against terrorism and generally undermining Nigeria’s security.

Fielding questions at a News Agency of Nigeria (NAN) flagship interview program, NANForum, on Tuesday in Abuja, Mohammed said the decision is unacceptable to Nigeria.

“Let me say straight away that this issue is within the purview of the Honourable Minister of Foreign Affairs and I am sure he will handle it appropriately.

“But as the spokesman for the Federal Government of Nigeria, I will say that if indeed the report that the UK will grant asylum to supposedly persecuted IPOB and MASSOB members is true, then something is wrong somewhere.

“Against the background of the fact that IPOB is not only proscribed but also designated as a terrorist organization here in Nigeria, the UK’s decision is disrespectful of Nigeria as a nation.

“The decision amounts to sabotaging the fight against terrorism and generally undermining Nigeria’s security. It is not only unconscionable, but it is also inexplicable,’’ he said.

The minister said that there had recently been heightened attacks against security agencies in the South East Zone.

He said IPOB had been fingered as being behind the attacks in spite of its denials.

“For the UK to choose this time to give succor to IPOB beggars, it calls to question the UK’s real intention. If we could go down the memory lane, what the UK has done is like Nigeria offering asylum to members of the IRA before the 1998 Good Friday Peace Agreement,’’ he said.

According to the report, the UK Visas and Immigration (UKVI) had released new guidelines to its decision-makers on how to consider and grant asylum applications by members of Biafran secessionist groups.

In the guidelines, asylum is to be granted to “persecuted” members IPOB, a group that Nigeria had designated as a terrorist organization.

Also in the guidelines, asylum is to be granted to the Movement for the Actualisation of the Sovereign State of Biafra.