Atiku Speaks On Why He Sold Intels Shares 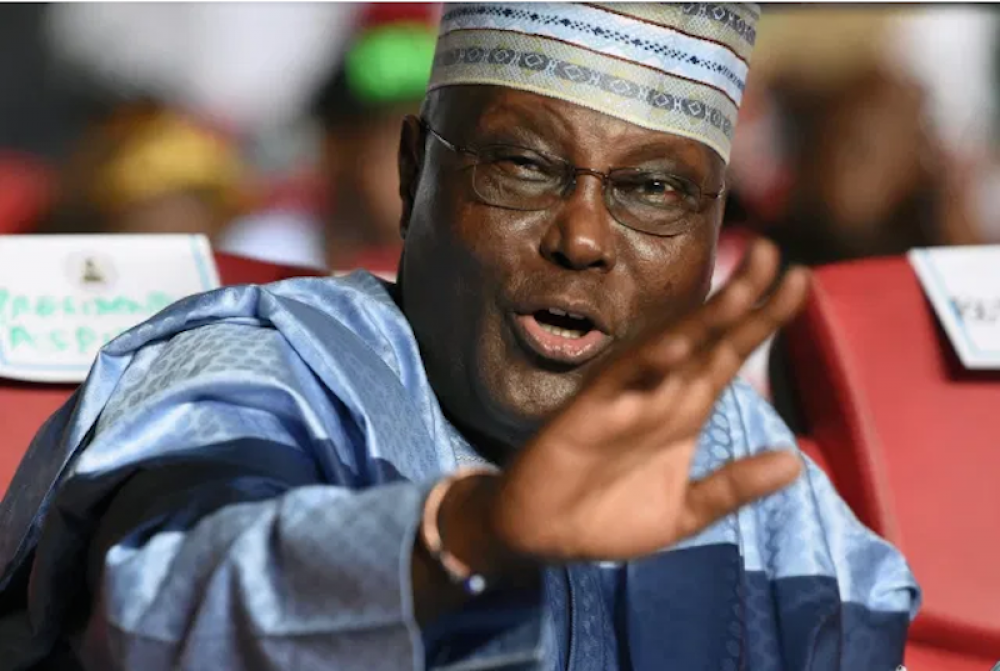 Atiku Abubakar, a former Vice President and co-founder of Integrated Logistics Services Nigeria Limited (Intels) has revealed why he sold his shares in Intels and redirecting his businesses through reinvestments.

AllNews had reported that Atiku in a statement issued on Monday, January 4, 2021, by his media aide, Paul Ibe disclosed he was forced to sell off his shares in Intels because the Muhammadu Buhari administration has been “preoccupied with destroying” it since 2015.

He said in a terse statement that there should be a difference between politics and business.

Reacting to the claims, Intels said it has severed ties with the former Vice President, and his family sold off his shares and exited the company last year.

According to the spokesman, Tommaso Ruffinoni, said Atiku, who was one of Intel's’ major shareholders, had through his trust named Guernsey Trust International, sold shares of Orlean-Invest Group, Intel's parent company, between December 2018 and January 2019, for about $60 million.

In a statement Tuesday, Intels, Nigeria’s largest logistics company that provides comprehensive integrated services for the nation’s oil and gas industry, said Atiku’s exit from the company was an economic decision in the exclusive interest of the company.

Atiku, however, confirmed he had sold his shares in Intels and redirected his investment to other sectors of the economy for returns and the creation of jobs.

The former vice president exited the company with his family as of December last year through a series of transactions executed by his family Guernsey Trust, in deals that began in December 2018 and concluded last year.

Atiku was said to have sold his shares in Intels to Orleal Investment Group, the parents' company of Intels, for various amounts totaling over $100 million in the deal that spanned two years.

Price Of Cooking Gas In December Hits The Roof