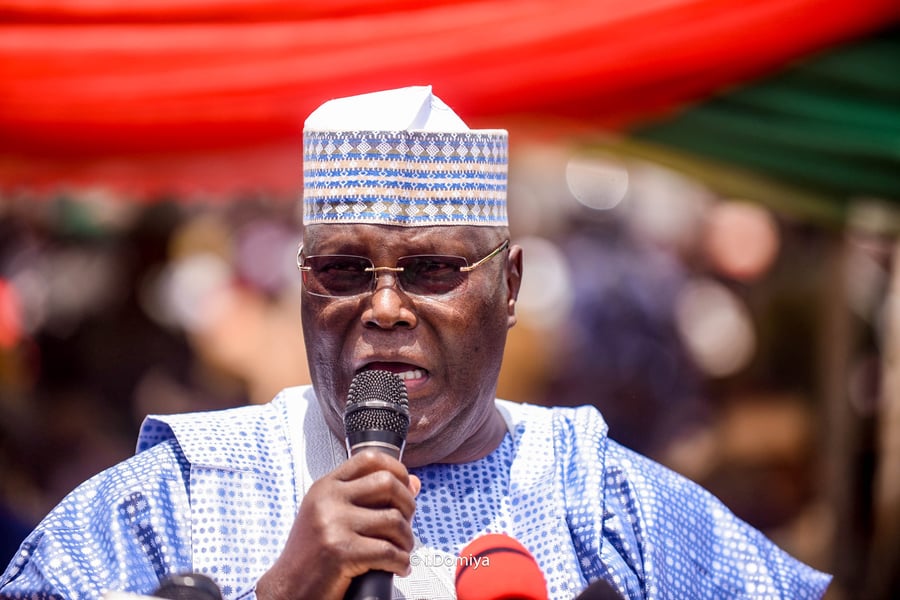 The former Vice President of Nigeria and presidential hopeful under the People's Democratic Party (PDP), Atiku Abubakar has visited Ondo state in his continuous consultations.

Atiku blamed the ruling All Progressives Congress (APC) for the country's disunity.

He said the unfair treatment of all parts of the country by the Buhari-led APC administration has done harm to the country's unity.

He lamented that the country had never witnessed the extent of disunity as of now since its creation and further stressed that Nigeria's problems can only be solved if the country is united.

The former VP promised to work with all and sundry if elected president of the country.

He added that working as one Nigeria would give him the opportunity to end terrorism among other problems bedeviling the country.

He further stressed the need for restructuring while noting that the present administration has sent the country's sectors backward.

“The APC government has caused disunity I have never seen in my life in this country. If I’m elected I will reunite every part of the country," as reported by the Nigerian Tribune.

He described himself as the best candidate to save the country from its current travails.