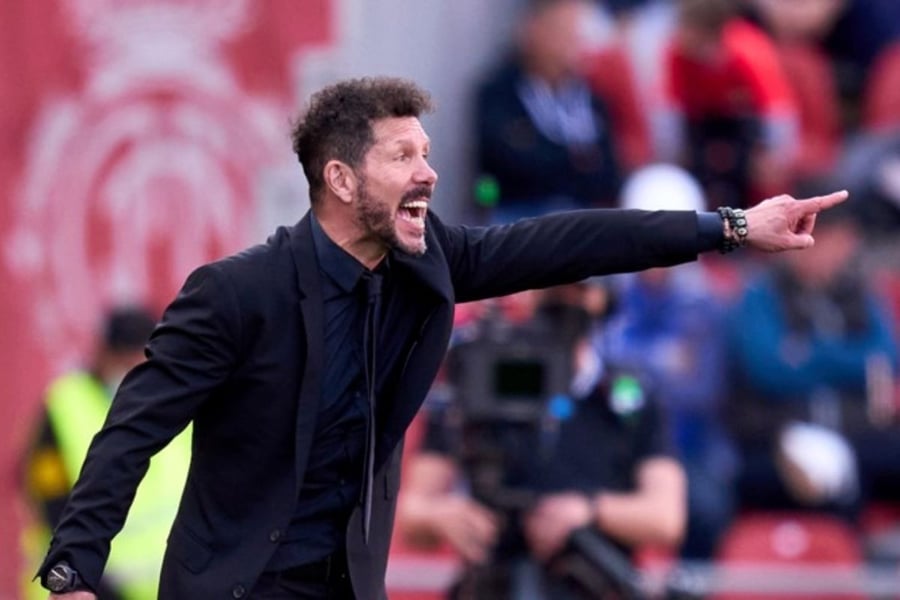 Atletico Madrid manager Diego Simeone has ruled out a guard of honour for Real Madrid when they welcome the newly crowned LaLiga champions to the Wanda Metropolitano on Sunday.

Real clinched a record-extending 35th league title last weekend with a win over Espanyol and it is usually a tradition for the opposition to applaud the champions onto the pitch by lining up either side of them before kickoff.

Simeone, however, said Atletico will not honour Real out of respect for their own fans.

"I don't know if this is represented in other world championships. Each society is different. The Spanish one has this guard of honour for their rivals, (but) as an example, where I come from I don't use it. We live differently too," the Argentine told reporters.

"We have respect for Madrid but more for our people," added Simeone, whose side occupies the last Champions League spot with 61 points, three behind third-placed Sevilla.

Real boss Carlo Ancelotti, who guided his team to the Champions League final with a remarkable comeback win against Manchester City earlier in the week, said he wasn't bothered by Simeone's decision.

"Atletico is a club that we respect a lot, a neighbouring club, a friend. I have a lot of respect for the players, the fans, the coach," the Italian said.

"If they do it, it's good, if they don't, nothing happens. We respect what they think to do."