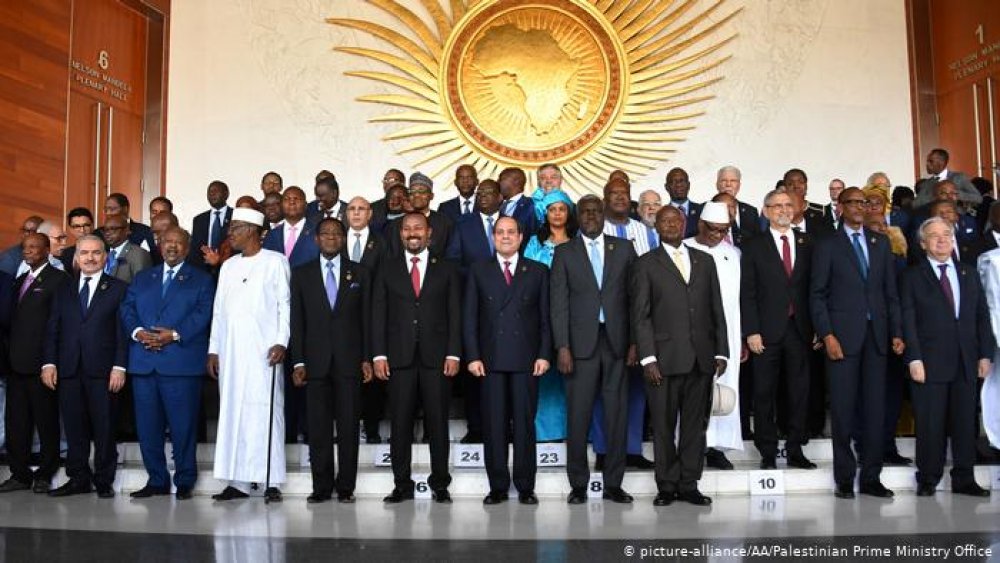 The African Union (AU) on Saturday said it has deployed its long-term observers for Ethiopia’s general elections scheduled to take place on June 21.

Following an invitation from Ethiopia, the Chairperson of the AU Commission, Moussa Faki Mahamat, has approved the deployment of both long- and short-term AU observers to the general elections in the Eastern African country, according to a statement from the pan-African bloc.

The National Electoral Board of Ethiopia announced in May that the upcoming 6th general elections, which had been previously scheduled for June 5 would be held on June 21.

Drawn from various AU member states, eight long-term observers arrived in the capital Addis Ababa on June 2and June 3 to undertake observation and analysis of key aspects of the electoral process.

The aspects are the political environment, electoral legal framework, the effectiveness and transparency of electoral preparation and administration, and the campaign environment.

The analysis would form a key part of AU’s overall assessment of the conduct of the June 21 elections in the country, said the statement.

The long-term observers, deployed in teams to cover different locations in the country, would be joined later by short-term observers, who would arrive in Ethiopia’s capital, approximately a week before the election day.

The mission would present its findings at a press conference in Addis Ababa shortly after the conclusion of the elections, where a preliminary statement would be released.

This will also be followed by a more detailed final report that will include recommendations for the improvement of future elections in Ethiopia.