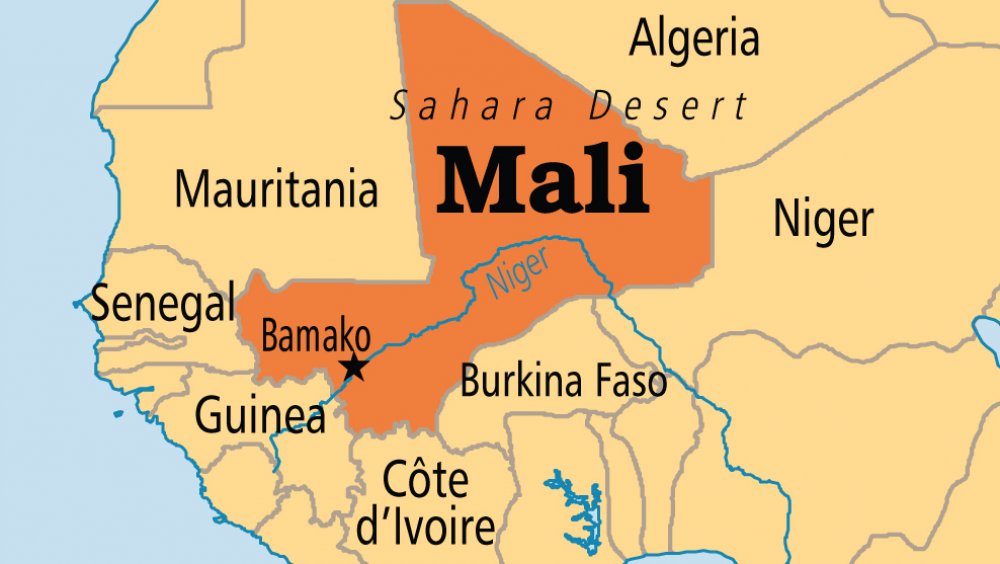 The African Union (AU) has suspended Mali from the continental body with immediate effect until normal constitutional order is restored in the country.

This follows the evolving situation in the West African country in which the civilian interim president Bah N’Daw and Prime Minister Moctar Ouane were ousted in a second coup.

The AU Peace and Security Council (PSC), at its 1001st meeting held on 1 June 2021, on the situation in Mali, endorsed the decisions adopted by leaders of the Economic Community of West African States (ECOWAS) in the Ghanaian capital, Accra, last Sunday suspending the country from the sub-regional body.

A communique of the PSC said the AU, in line with the relevant normative instruments, decided to “immediately suspend the Republic of Mali from participating in all activities of the African Union, its Organs and institutions, until normal constitutional order has been restored in the country”.

The communique said the AU strongly urged the Malian military to “urgently and unconditionally return to the barracks and to refrain from further interference in the political processes in Mali”.

The AU called for the creation of conducive conditions for an “unimpeded, transparent and swift return to the civilian-led transition”.

This should be based on the agreed transition roadmap for Mali, failing which, the PSC will not hesitate to impose targeted sanctions and other punitive measures against “any spoilers of the current transition”.

The communique called on the Malian defence and security forces to immediately lift all restrictions on all political actors, including the house arrest of ousted N’Daw and Ouane.

It also called on the transitional authorities to respect and abide by the originally stipulated 18 months transitional period.

It appealed to the Malian people to remain calm and to continue to work together within the framework of the 2015 Peace and Reconciliation Agreement for Mali, which emanated from the Algiers process, with the effective participation of women, the youth and Malians in the Diaspora, to resolve the current crisis, and organise free, fair and credible democratic elections on 27 February 2022.

The AU stressed that the current leadership of the transition process, including the Head of the Transition, Vice-President and Prime Minister, should not, under any circumstances, be candidates for the forthcoming presidential election in Mali.

It decided to constitute a PSC evaluation mission to Mali, to engage with all concerned stakeholders and the ECOWAS Special Envoy and Mediator, former president of Nigeria, Goodluck Jonathan, in order to identify areas in which the AU could provide support to Mali, particularly as this relates to the implementation of the transition programme and the holding of elections.

The AU appealed to the international community to extend financial support to Mali in order to enable it to address its grave macroeconomic challenges and ensure that the transition plan is not derailed.

Following an uncompromising position of ECOWAS, the military agreed to an 18-month transition to constitutional rule with interim civilian president and prime minister.

But on Monday last week, Colonel Goïta, who was interim vice president, sacked the interim president N’Daw and prime minister Ouane, saying he was not consulted about a cabinet reshuffle in which two military officers were dropped.

The two men resigned and Goïta was confirmed interim president by the Constitutional Court.

Following last Sunday’s summit in Accra, the military has appointed Choguel Kokalla Maïga, a member of the June-Rally of Patriotic Forces (M5-RFP) movement, as the new prime minister.