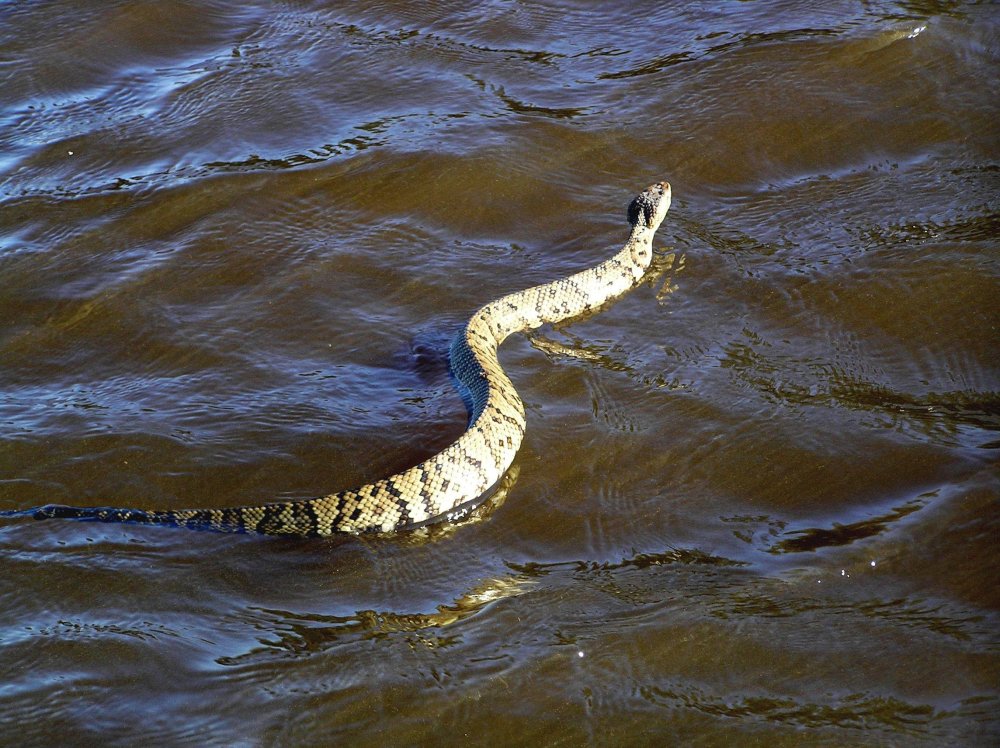 As residents in southeastern Australia have fled their homes due to the recent flooding, snakes, spiders, and other creatures moved to higher ground, taking over the abandoned shelters.

The affected communities have experienced heavy rainfall since Thursday, and part of the east coast was thrown into crisis on Saturday when a major dam overflowed, adding to swollen rivers which resulted in flash flooding.

On Monday, it was announced that almost 18,000 people have been evacuated from flood-hit areas in New South Wales. Locals took to social media also show that thousands of animals have been on the move as well. 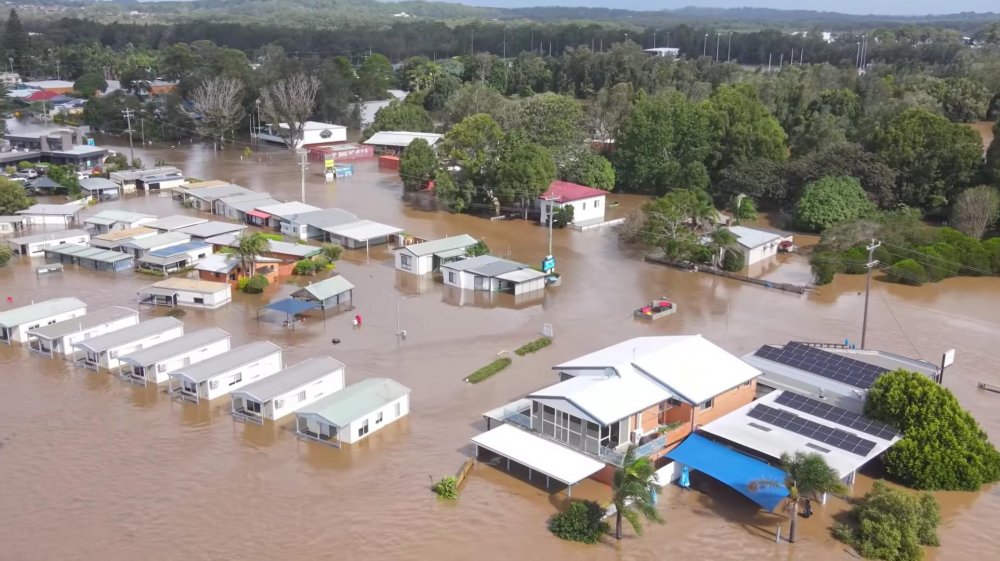 Posting a picture of spiders seen in large numbers, a man named Matt Lovenfosse wrote, "All the brown you can see is Spiders trying to beat the floodwater."

Speaking with CNN, Lovenfosse said he had experienced similar flooding in March 2001 and March 2013. On both occasions, the floodwaters had driven spiders towards the house (the highest point on the property. 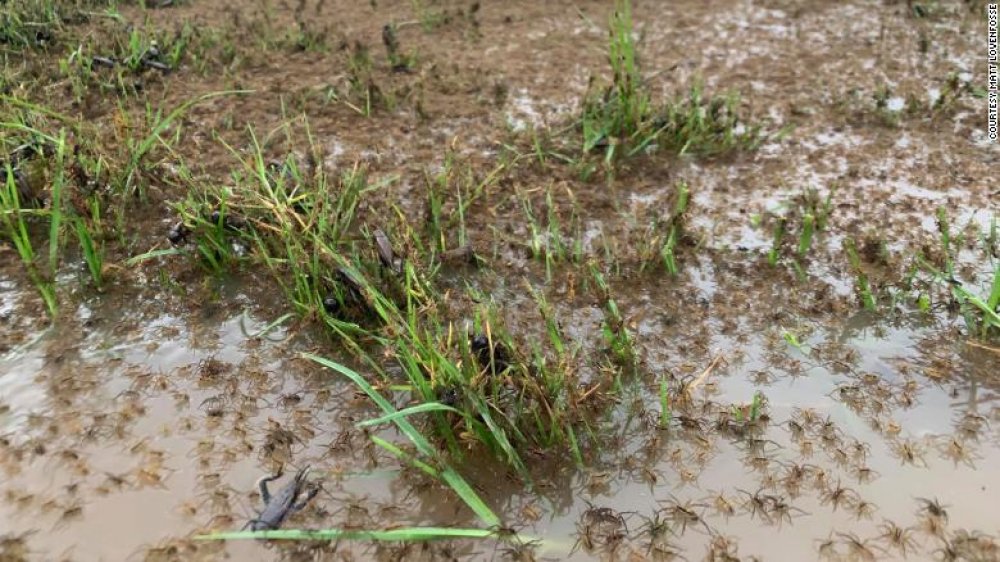 "It's still raining here and the floodwater is still rising. The water is getting closer to our home," he said. "In the morning, it should be outside, and the spiders will be all over the house.

"My family has lived here forever, I have grown up here and we feel safe here."

He noted that spiders weren't the only creatures seeking refuge from the waters: "The trees are full of snakes. If you take the boat out over the paddock they swim towards it, trying to get on something dry, same with the spiders.

"I grew up here on the farm so I have always been around snakes, spiders, and all other animals. So they don't bother me and usually, we don't cross paths too often.

"But when the flood comes, they have to find somewhere to get dry."