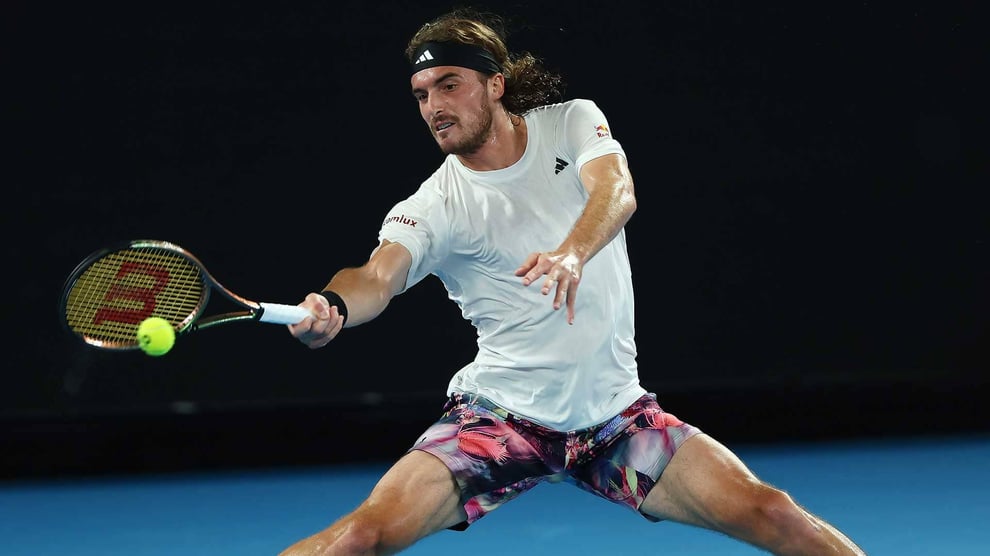 Lehecka proved to be a tough opponent but the Greek came fully prepared as he frequently produced precise and powerful serves to escape tricky situations.

“It felt different this time from any other match [this week], but the most important thing is that at the end I found a solution,” said Tsitsipas who hopes to win his maiden Grand Slam title and reach No. 1 in the Pepperstone ATP Rankings.

“It was a very difficult three-setter, one of the most difficult ones that I had so far in the competition.

“I think Jiri had a very good tournament. He is someone who started playing well recently and I wish him the best in the future because he is a great player.”

Lehecka had an impressive run in Melbourne having previously never won a Grand Slam match.

Tsitsipas, in five meetings, has never lost to semi-final opponent Khachanov who earlier progressed to the last four of the Australian Open after he led Sebastian Korda 7-6 (7-5) 6-3 3-0 when the American was forced to retire with a wrist injury.