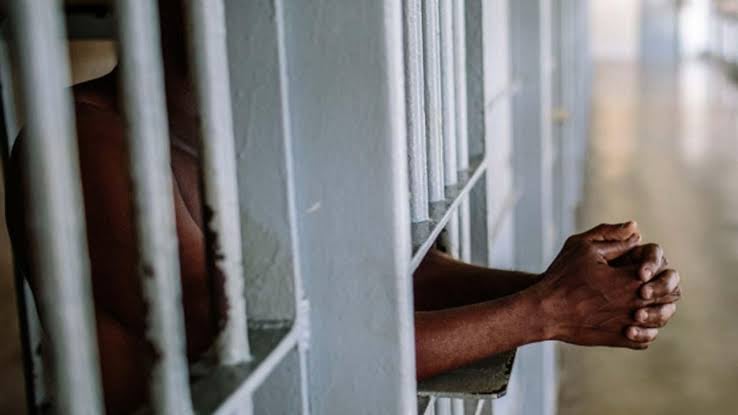 The authorities of the Medium Security Custodial Centre, Jos have confirmed the death toll of nine inmates in the gun battle between security agencies and gunmen who invaded the prison on Sunday. Six other prisoners sustained injuries, with 252 others escaping the prison.

The Public Relations Officer of the correctional centre, Francis Enobore, disclosed in a statement and added that an officer lost his life during the encounter.

“The attackers stormed the custodial centre on Sunday, November 28, 2021, and battled the armed personnel of the centre. Sadly, one of the personnel died and nine other inmates also lost their lives.

“Some of the attackers and a total of 262 inmates escaped before reinforcement could come. However, 10 have been recaptured", he said.

As at the time of the attack, the custodial centre had a total of 1,060 inmates, with 500 convicts.