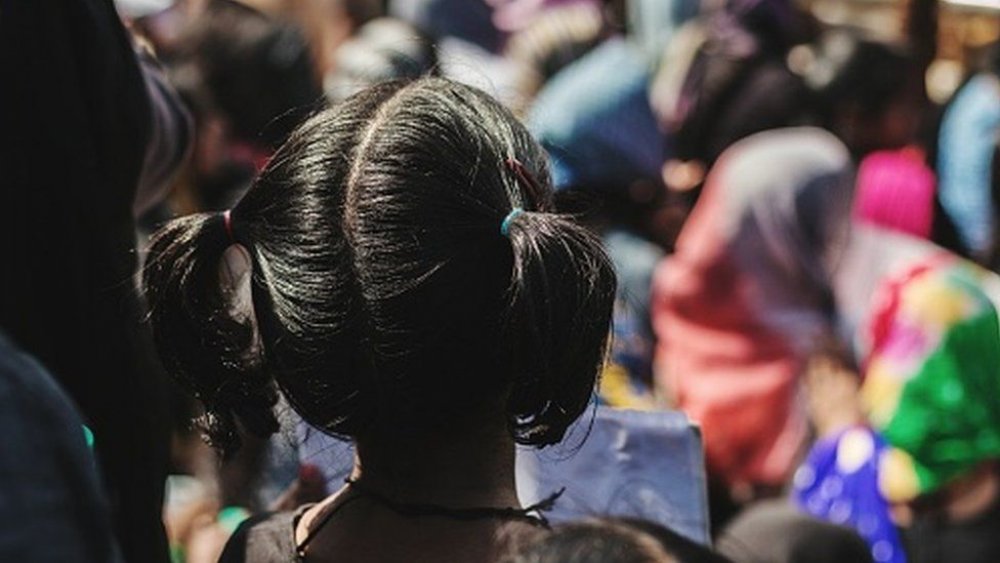 Officials on Tuesday probed Indian villagers who paraded six naked girls, as part of rituals to summon rains and bring relief from the drought-like situations.

The incident took place in the parched Bundelkhand region of Madhya, Pradesh state in India.

Regional Police Chief, DR Teniwar, told reporters that the videos surfaced on Indian social media networks, showing the girls walking naked with a frog tied to a wooden shaft on their shoulders.

“We received information that some young girls were paraded naked to appease rain gods, as part of a long-held superstition and prevailing social evils.”

The police had not received any formal complaint about the incident but have launched an investigation.

“Action will be taken if it is found that the girls were forced to walk naked,” he added.

Separately, India’s National Commission for Protection of Child Rights has sought a report from the local administration.

Domestic reports said some women accompanied the girls, who appeared to be within the range of 5 to 12, singing devotional songs, with the procession collecting food grains in a community feast at a local temple.

District official, S Krishna Chaitanya,  told the PTI news agency that the girls’ parents had consented to the ritual and had even participated.

“In such cases, the administration can only make the villagers aware about the futility of such superstition and make them understand that such practices do not yield desired results.’’

Such bizarre rituals to please the rain gods are not uncommon in India. These included women ploughing fields naked at midnight or marrying off donkeys in elaborate ceremonies.