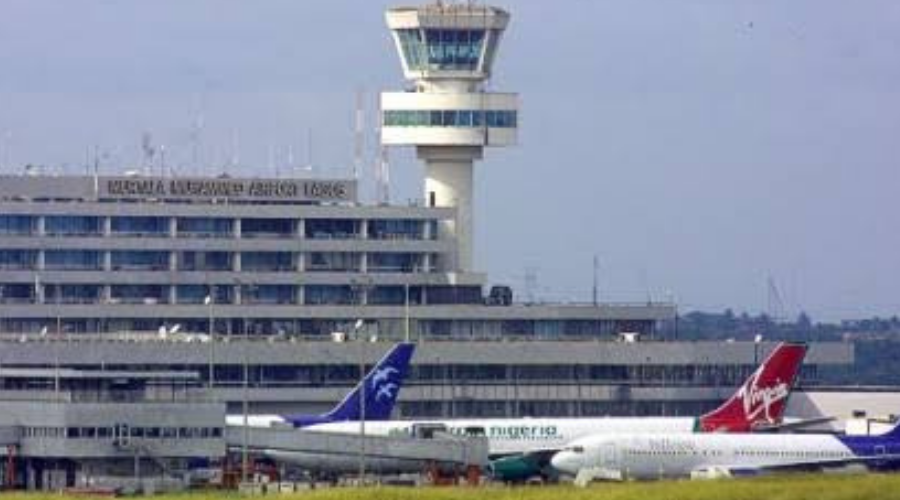 The Federal Ministry of Aviation has commended the Airline Operators of Nigeria (AON) for suspending its notice of withdrawal of flight services as a result of the rising cost of Jet A1 (Aviation fuel).

In a statement, the Special Assistant to the Honourable Minister of Aviation, James Odaudu says the Airline's decision is purely a business one, as the Association is reacting to market forces while appealing for government interventions to enable them to carry on with their operations.

The special assistant to the Minister stated that the Ministry has always made conscious efforts to assist and promote the operational interests of AON, some of which include facilitating a meeting between the Association and the President, during which it got several concessions, including duty-free importation of aircraft, engines, spare parts, and components.

He noted that it is gratifying that members of the Association have started reviewing the decision to withdraw flight services, hoping that a few hesitant members will consider the dire implications of the planned action for businesses in the industry.

The Aviation ministry assured foreign airlines operating in the country that all the requisite logistics and services for their operations remain in place, as usual, adding that there is no need for them to envisage any disruption.

It, therefore, called on AON to commit to providing flight services nationwide while the Ministry in conjunction with other relevant stakeholders continues with ongoing efforts at finding a lasting solution to the perplexing issue of aviation fuel availability and affordability in the overall interest of the industry and the economy at large.