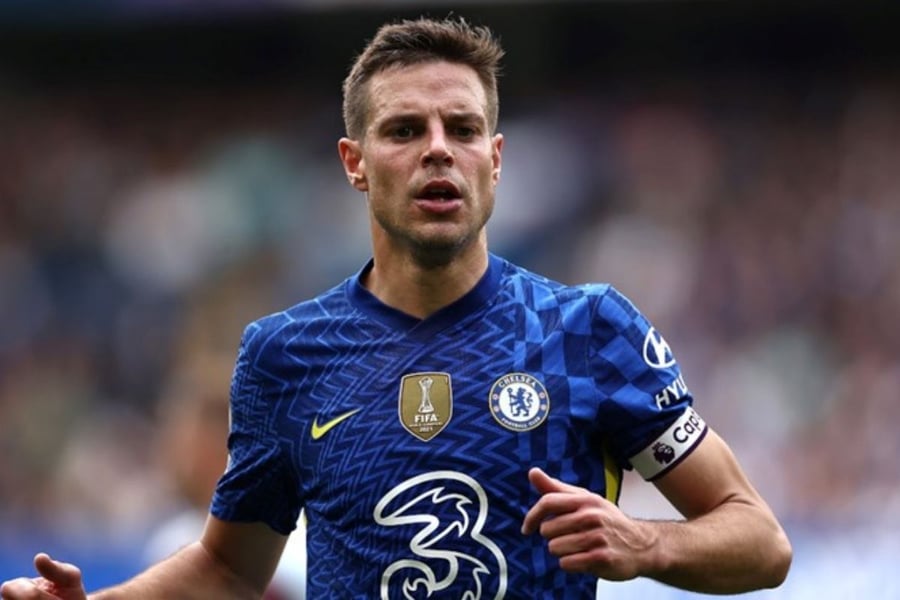 Chelsea skipper Cesar Azpilicueta has a talk ongoing with Chelsea concerning a contract renewal despite media reports about an agreement with Barcelona, Thomas Tuchel confirmed on Wednesday.

Should Azpilicueta departs, the Spain international would be the third defender due to leave Chelsea at the end of the season after Germany's Antonio Ruediger, a lynchpin of Chelsea's defence, and Andreas Christensen of Denmark.

Due to the sanctions imposed by the British government on Russian billionaire owner Roman Abramovich, who put the club up for sale after Russia's invasion of Ukraine, Chelsea are unable to sign new players.

"He is our captain. We are still in dialogue and at some point, we are also selfish because we are not responsible to solve any other club's problems or to fulfil any other club's wishes," Tuchel said in an interview on the club's website.

"Given the fact that we lose key defenders already, it's not the ideal scenario to think about losing Azpi, even though I can understand his personal point of view."

Azpilicueta will be out of contract at the end of the season but Tuchel said there was no rush to reach a final decision.

Chelsea are third in the table on 70 points after 36 games and host Leicester City on Thursday.