A lady who has identified herself to be the sister of actor Baba Ijesha has alleged that Princess is punishing him for denying her sex.

Baba Ijesha pleaded not guilty yesterday in court and was denied bail, with the case adjourned for a later time. Now, the lady who gave her name as Ewatomi Ayeni claims her brother is innocent of the charges against him.

Speaking with newsmen, Ewatomi disclosed that Princess has repeatedly attempted to seduce Baba Ijesha but he never succumbed to the temptations.

She alleges that the actor is being punished now because of his refusal to sleep with the comedienne, and urged the relevant authorities to thoroughly investigate the matter so as to ensure that justice prevails. 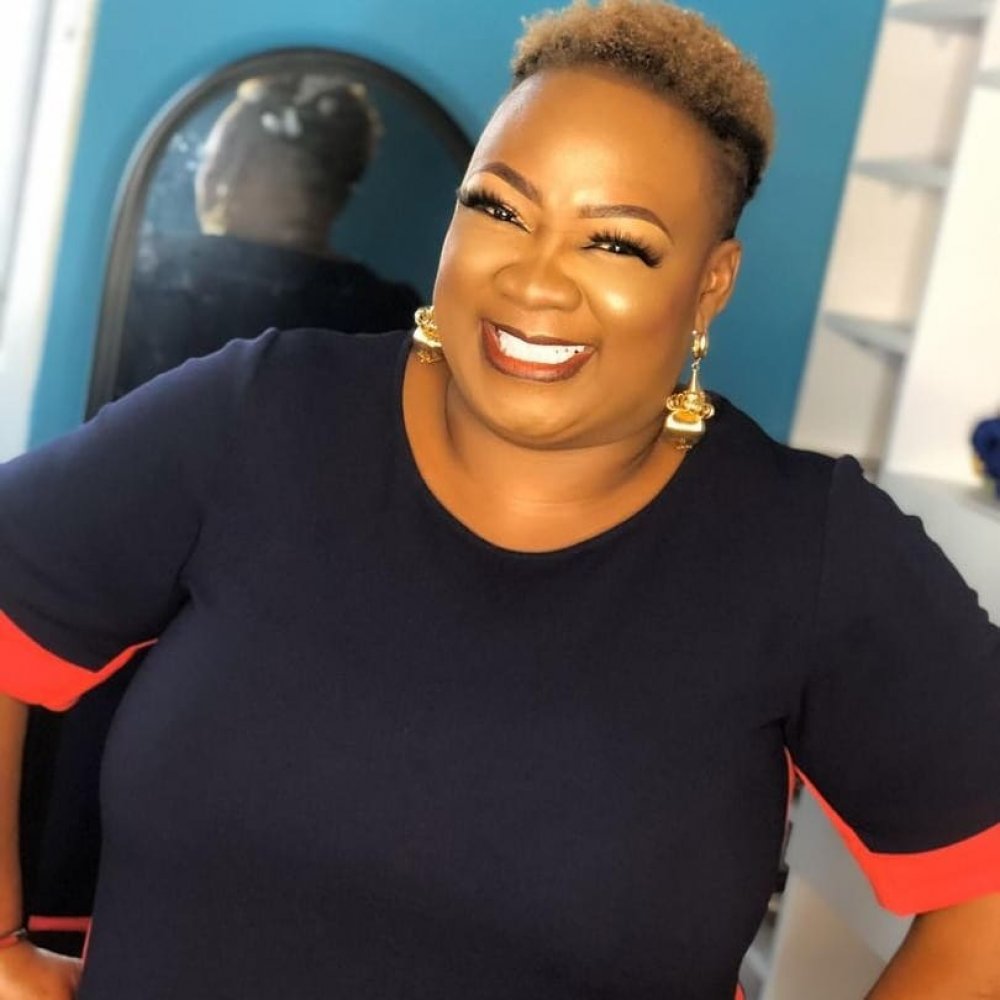 "My name is Ewatomi Ayeni, the person in question is my elder brother. I haven't spoken on the media ever since the issue started. I am Baba Ijesha's younger sister. I am not ready to mention names but I know justice will be served", she said.

"The government should investigate this matter very well and ensure that an innocent man doesn't die in the position of the wicked. If one doesn't hear the other side of the story before arriving at a conclusion, that person is wicked. Do not allow an innocent man to suffer because of what has happened, he knows nothing about it.

"He was invited and they set up the camera. All that they have asked the girl to do was what she did. They didn't give Baba Ijesha the grace to defend himself, so they can at least hear him out. 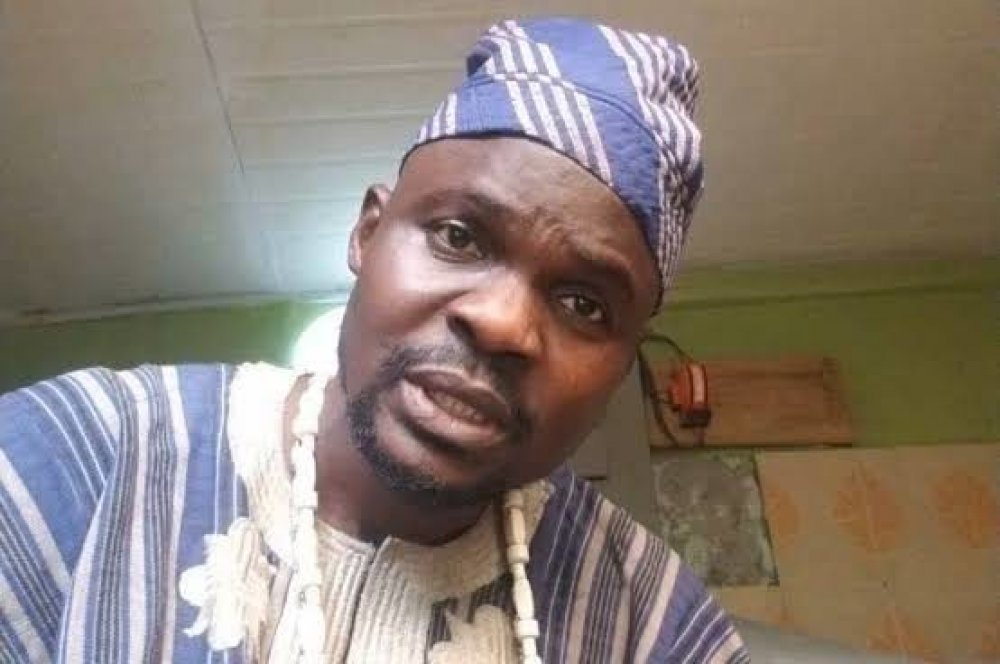 "He's there now, he's sick but he cannot go out, he's just there, he's useless, the family too is useless, we can't do anything. We cannot leave him to be in pain, he's the pillar of our family and he must not crumble.

"I don't want to mention names but if truly, Ijesha committed this crime, his wife's mother will never support him. They claimed Baba Ijesha defiled the girl 7 years ago; if only everyone knew what happened to him. We (his family members) cannot disclose, it's not everyone you see in movies, dressed well, that lives a perfect life.

"How many people do we explain what happened to? We have been keeping it as a family thing and then she decided to make it public.

"Has Princess herself mentioned the number of times she went naked urging Ijesha to sleep with her? Several times! Princess will invite Ijesha to come over though she knows he is married.

Even if his wife is not in Nigeria, she knows he has sisters that can cook for him, yet she will invite him to come and eat. You claim to be friends with someone and you are also the enemy, why are you a frenemy?

"She came online claiming she helped Ijesha, does she know where he took his West African Senior School Certificate Examination, why is she making it seem like he depended on her?

"I plead with the government and every other authority to investigate the matter properly and know that Ijesha is innocent. He has no hand in whatever has happened.

"When you call someone a pedophile, that person will only be attracted to children but I have lived with Ijesha all my life, he could have used the opportunity that we are not of the same parents to abuse me but he never did that.

"I am who I am because of God and Ijesha. If he was truly a pedophile, we would have heard and known, but he is not. Now, simply because he became famous, some people want to tarnish his image.

"Princess, the comedian you all know, would remove her clothes and ask Ijesha to sleep with her but because he is a married man, he has always refused.

"The other time, she said in Yoruba 'I will show you'. She has done it now. Nothing must happen to Lanre, he was granted bail but they didn't allow him to go.”