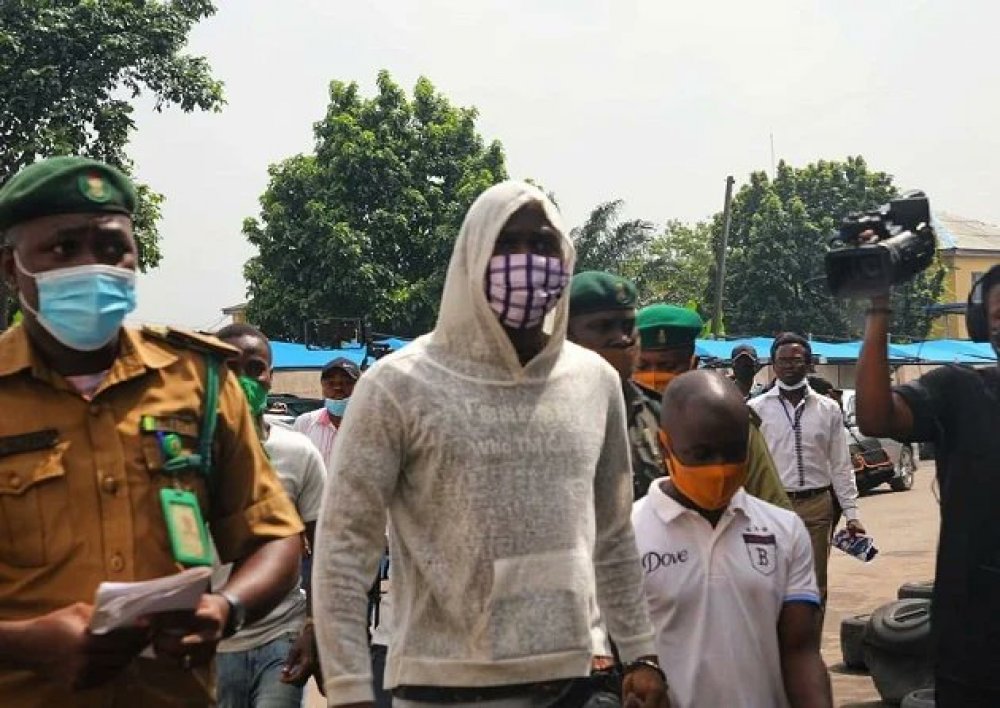 The defence team of Nollywood actor, Olanrewaju James popularly called Baba Ijesha says the actor did not sexually touch a 14-year-old minor in a CCTV footage tendered as an exhibit.

A member of Baba Ijesha’s defence team, Mr Dada Awosika (SAN), made the assertion while cross-examining actress and comedienne, Ms Damilola Adekoya alias Princess, the foster mother of the minor at the ongoing trial at Ikeja Special Offences Court on Tuesday.

Awosika said that the defendant did not touch the minor sexually and the CCTV footage was scripted.

“You will observe that when you see the CCTV footage being streamed, that the defendant did not at any time move his hand towards any sensitive part of your daughter’s body.

“Nowhere did he touch her boobs, slip his hands into her private part or caress any other sensitive part,” Awosika said.

Responding, Princess said, “If you call her breasts, her lips, her ears and her tongue not sensitive, then I do not agree with you.

“He sucked her ears, rubbed her laps, licked her whole body, sucked on her finger and he grabbed her boobs again.”

Awosika alleged that Princess had invited the defendant to her home for a script conference.

He queried why there was no audio on the footage to reveal instructions Princess gave to her daughter and what she told Baba Ijesha.

“It was not a movie, my daughter was trying to record him on her phone and you can clearly see him trying to grab the phone from her.

“I noticed him talking to her and I noticed her removing his shoes,” she said.

However, the defence counsel said as part of the script being played, the minor in the footage went to get some water for the defendant to drink and that she comfortably sat beside him when she returned.

He asked why Princess, who was aware of an earlier allegation of molestation against the defendant, would leave her underage daughter with the defendant.

“The initial plan was for myself, my mum and foster daughter to confront him, but we felt he could become violent if we should confront him, and I decided to set up the CCTV camera that day.

“A few minutes to his arrival, my mother developed cold feet and felt like a grandmother she could not be able to be calm talking to him, so I was inadvertently left alone with my daughter.

“I could not believe that he would repeat the same action against my daughter knowing fully well that she is now 14 years old and can speak for herself and no longer seven years ago when he shut her up,” Princess said.

Awosika said that as part of the script, Princess hid under the stairs and was monitoring the activities of Baba Ijesha and her underage daughter with a smartphone.

Baba Ijesha is facing a six-count charge of defilement of a minor. 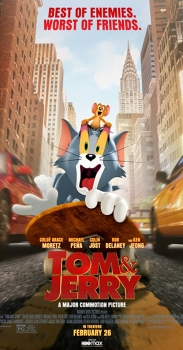 The rivalry between the popular cat and mouse comes to the big screen. When their antics threaten the successful wedding ceremony that is se...