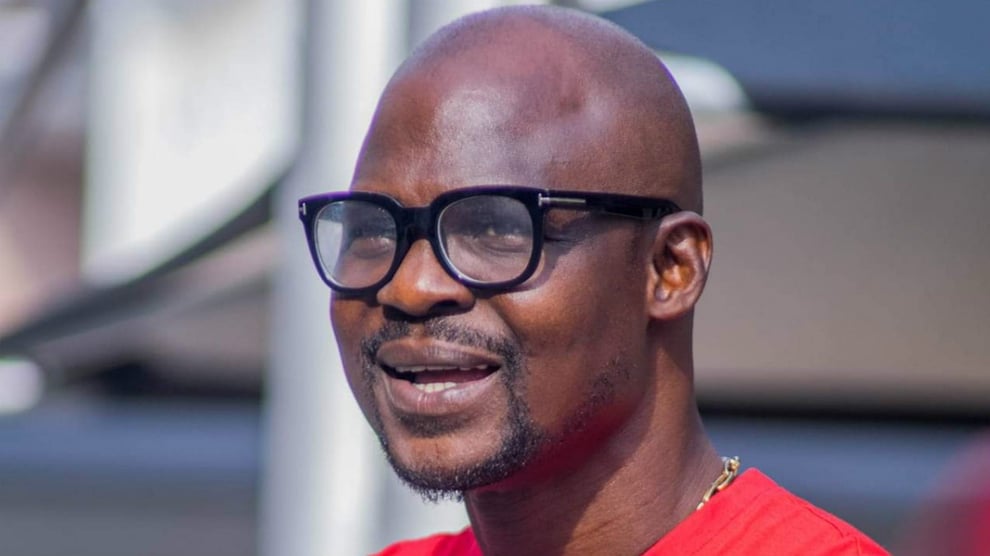 The Lagos State Government has closed its case against Nollywood actor, Olanrewaju James, alias Baba Ijesha, who is facing trial at an Ikeja Special Offences Court over allegations of defilement.

Olayinka Adeyemi, the Lagos State Director of the Directorate of Public Prosecution (DPP), made this known on Wednesday after the cross-examination of the sixth prosecution witness by the defence.

“The prosecution has closed its case against the defendant,” the DPP said.

Following the DPP’s statement, the defence counsel, Kayode Olabiran, announced to the court that the defendant intended to file a no-case submission.

Justice Oluwatoyin Taiwo said: “We will take the no-case submission in the New Year; the court is rounding up.”

Earlier, Justice Oluwatoyin Taiwo, in a ruling said Baba Ijesha’s confessional statement to the police was admissible in evidence.

The judge ruled that there was no evidence before the court, which proved that the embattled Nollywood actor was tortured into confessing to the police.

She noted that the claim that a police officer, Inspector Abigail Omane had promised to set him free if he owned up to the allegations that were not corroborated and described the defendant’s application to the court as an afterthought.

“Sitting on the floor does not vitiate the confessional statement. The statement is found to be relevant and admissible,” the judge said.

The police officer told the court that after she had taken the evidence of the defendant, she took all the parties in the case to the office of the Divisional Police Officer (DPO).

“Thereafter the case was transferred to the State Criminal Investigation Department (SCID) Panti,” she said.

While being cross-examined by Olabiran, Omane threw more light on why the defendant’s shirt was torn when he was brought to the police station.

“The survivor told us that she was the one that beat him. There was no report of harassment of the complainant at the police station three years ago.

“I’m not aware of the police were informed before the installation of the Closed Circuit Television (CCTV) at the complainant’s house,” she said.

The case was adjourned until January 26, 2022, for the adoption of the no-case submission.

The defendant was arraigned on June 24. Six prosecution witnesses testified against the defendant.

They include actress and comedienne,  Damilola Adekoya, alias Princess; the 14-year-old survivor (name withheld), a child expert and Olabisi Ajayi-Kayode.