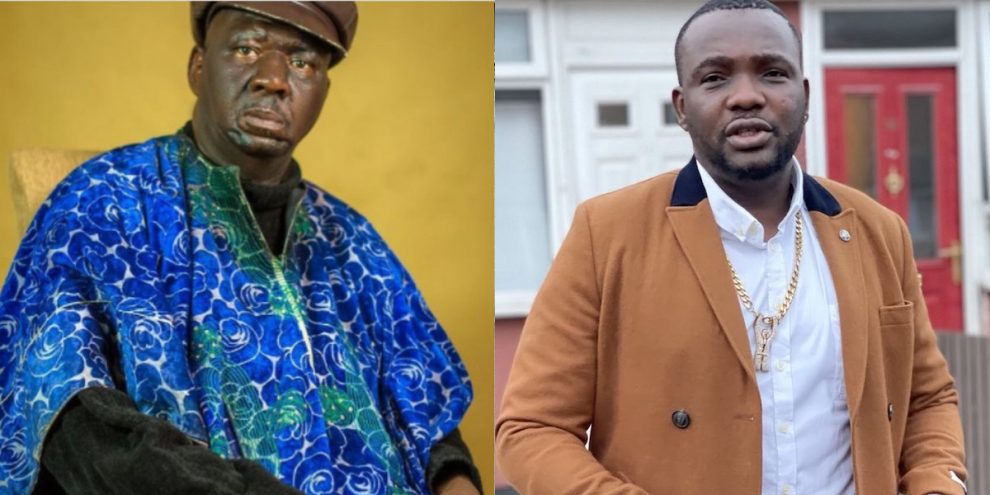 Actor Yomi Fabiyi has sworn vengeance on those he claims used public office to inflict "pain and agony" on deceased actor Babatunde Omidina aka Baba Suwe.

In 2011, the late Baba Suwe was arrested at the Murtala Mohammed Airport on suspicion of ingesting cocaine wraps. The popular comedian was jailed for three weeks by the agency during the encounter, but no narcotics were discovered.

On Monday, the actor passed away after a long fight with an undisclosed illness.

Yomi was a close friend of the actor before he died taking to his social media account, he wrote: "..really don't wish for this moment but God understands. I cried out, spoke out but they tried to silence and hurt me for speaking up.

"They envy everything including voices that fights against injustice. They use social media to kill the voice of reasoning.

"Those fellow citizens who inflicted and supported the pains, torture done on you Baba Suwe because they have the tools of public service power are cursed and will never know peace. Their generation shall not be free from such wickedness and injustice even if justice is sold for free in the land.

"Using TORTURE or unlawful EXCESSIVE FORCE for investigation is the purest evil and wickedness to mankind. A gross human rights violations. How can you be suspecting, accusing someone, and already punishing at Police Station level?

"We must understand that only a forward thinking Nigerians can save this country. The idea of "This is Nigeria" is the reason why we have not move forward.

"They always rely on quack approaches and ideas that have sent many innocent people to gallows and avoidable deaths. Everyone is raised with brutality and violations, hence we can't understand why we don't place value for lives and right protection first. Pains. Rest on Pressy.''