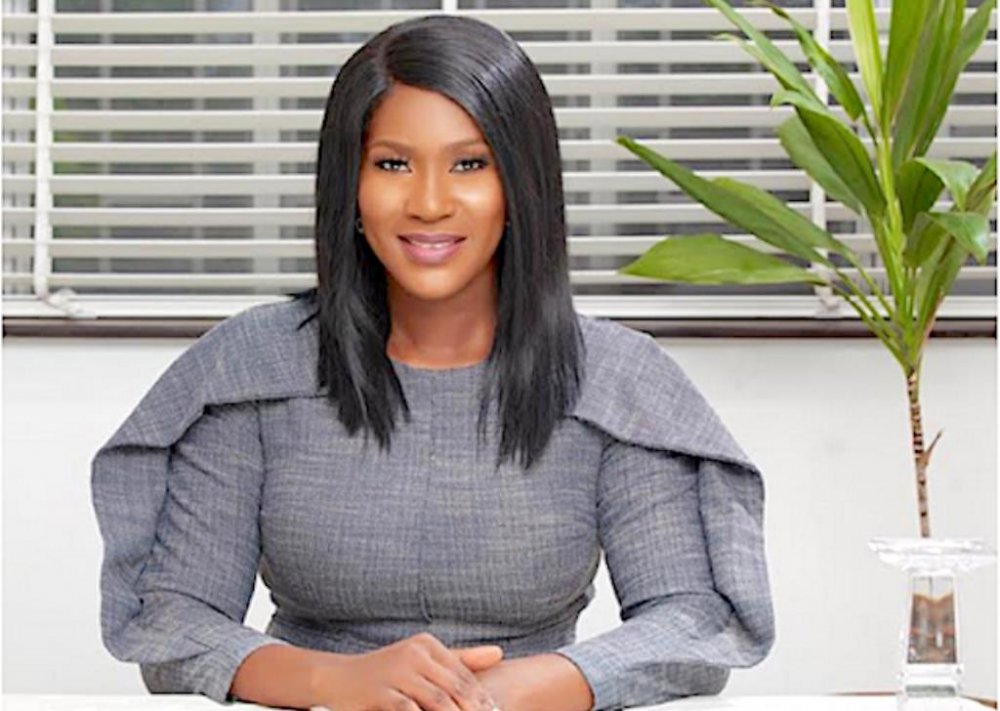 As part of her awareness campaign against societal ills perpetrated against the female folk, Nollywood actress Stephanie Linus has released yet another short movie titled Bad Police, and it's a satirical look at the injustice from those sworn to protect others.

Bad Police is well scripted and is a perfect depiction of what happens in a typical Nigerian police station. The director Chinedu Ben uses comic undertones and sarcastic dialogue as his tools of interpretation, and it sends the right message to the viewer.

Penned by Adeola Adeyemo, it sees a victim of rape go to a police station to make an official report only to have the whole twisted to look like she is the offender and not the victim. 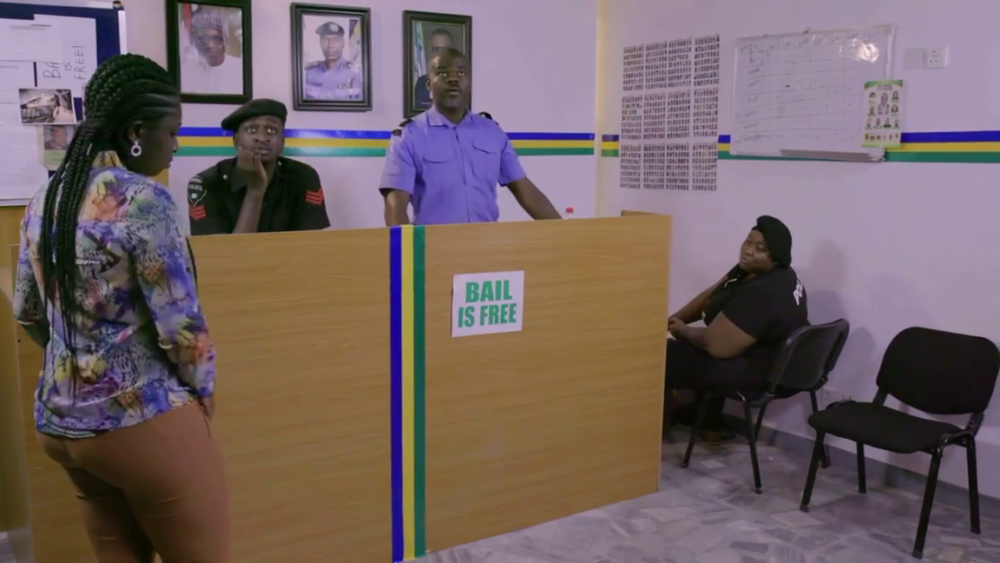 A scene from BAD POLICE

The above situation is, unfortunately, true for a lot of victims of sexual violence; something that the producer Stephanie Linus knows all too well. She doesn't need a feature film to educate the public on evils such as these. Her short movies are more than adequate for that.

There are only a handful of filmmakers doing what Linus is doing at the moment. She deserves commendation for her work; something that the public needs to be educated on now more than ever. 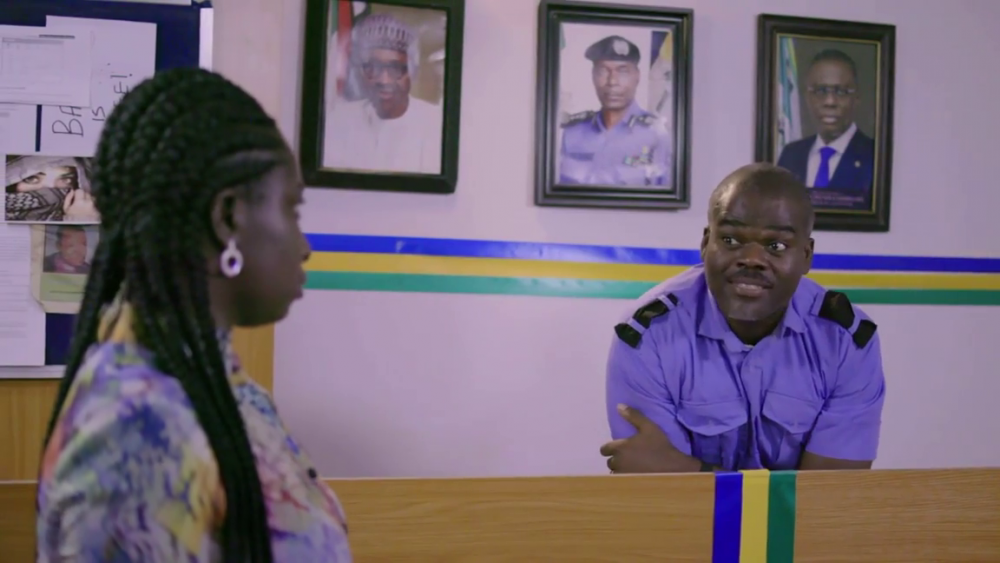 Didactic, entertaining, and with the right dose of comedy and drama, Bad Police is a powerful message for those who dare to abuse the very people they took an oath to serve and protect. It's a must-watch for everyone.

Watch the short film below: