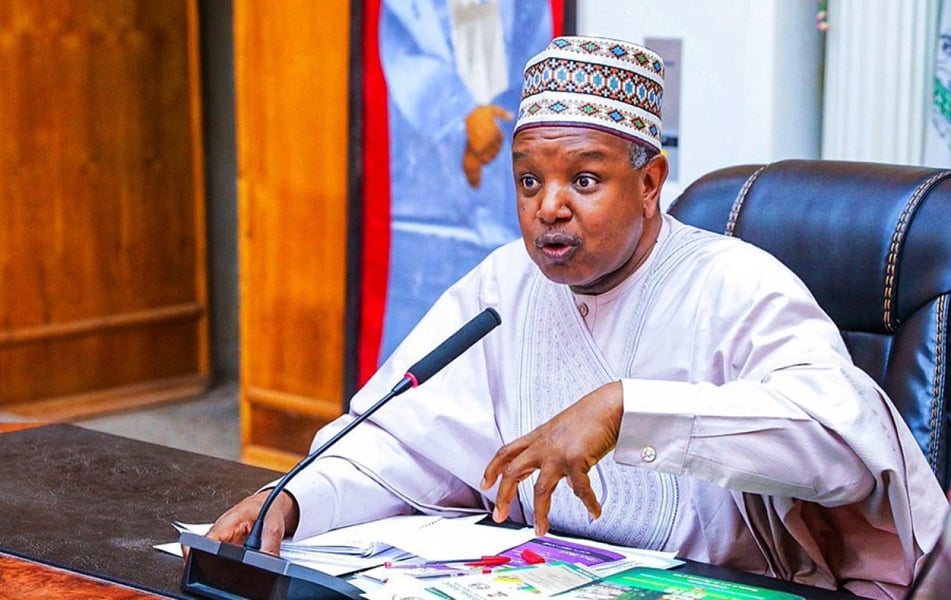 The governor of Kebbi State, Atiku Bagudu has been appointed to lead the 61-member APC campaign team for the Ekiti state governorship election.

This was disclosed in a statement by the National Organising Secretary of the APC, Sulaiman Muhammad Argungu on Thursday night.

The appointment by the national leadership of the All Progressives Congress (APC) comes ahead of the election slated for 18th June, 2022.

Other members of the campaign team include the governor of Gombe state, Muhammadu Inuwa Yahaya and governor Abubakar Badaru of Jigawa state.

Others are the Minister of Works and Housing, Babatunde Raji Fashola; Deputy Senate president, Ovie Omo-Agege amongst others.

The statement further read that the campaign team would be inaugurated at the national secretariat of the party in Abuja on Monday, May 23, 2022, by 9 am.