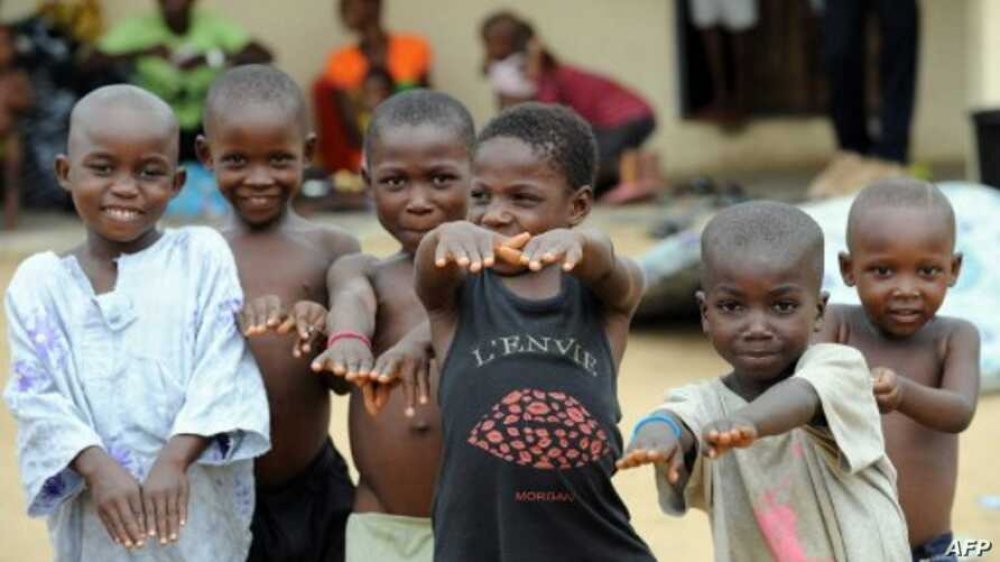 Etim Ene, Head of the Bakassi Returnees in Cross River, has appealed to the Federal and Cross River Government to assist them return their children to school.

Ene made the appeal in an interview in Calabar on Wednesday.

He said that, as displaced people, it was hard for them to afford the education of their children both at the primary and secondary school level.

“The government of Nigeria has been giving us relief materials and we are grateful, but we need our children to return to school and be trained to become leaders of tomorrow.

“The present situation of the Bakassi returnees and the environment makes it difficult for the children to attend school even though education is paramount in their lives.

“We are pleading with the government of Nigeria to see how children of displaced persons in Bakassi can be given scholarships from primary to the university levels,” he said.

In his comment, Princewill Ayim, Director-General, State Emergency Management Agency (SEMA), disclosed that the state had about 111,204 registered displaced persons.

According to him, the state does not have the resources to take care of all of them at once.

“In Cross River at the moment, we have communal clashes over land, refugees’ situation and those affected by flood, as well as other natural disasters.

“The governor has been putting in a lot of efforts to ameliorate the situation, but the number is growing everyday making the situation complex,” the DG said.

Ayim however commended organisations like the Nigerian Maritime Administration and Safety Agency (NIMASA) for their support to displaced persons, and appealed to others to do same.

The Bakassi Peninsula was ceded to Cameroon on August 14, 2008.

Since then, the federal government has embarked on several initiatives to effectively assist Nigerians displaced from that region.