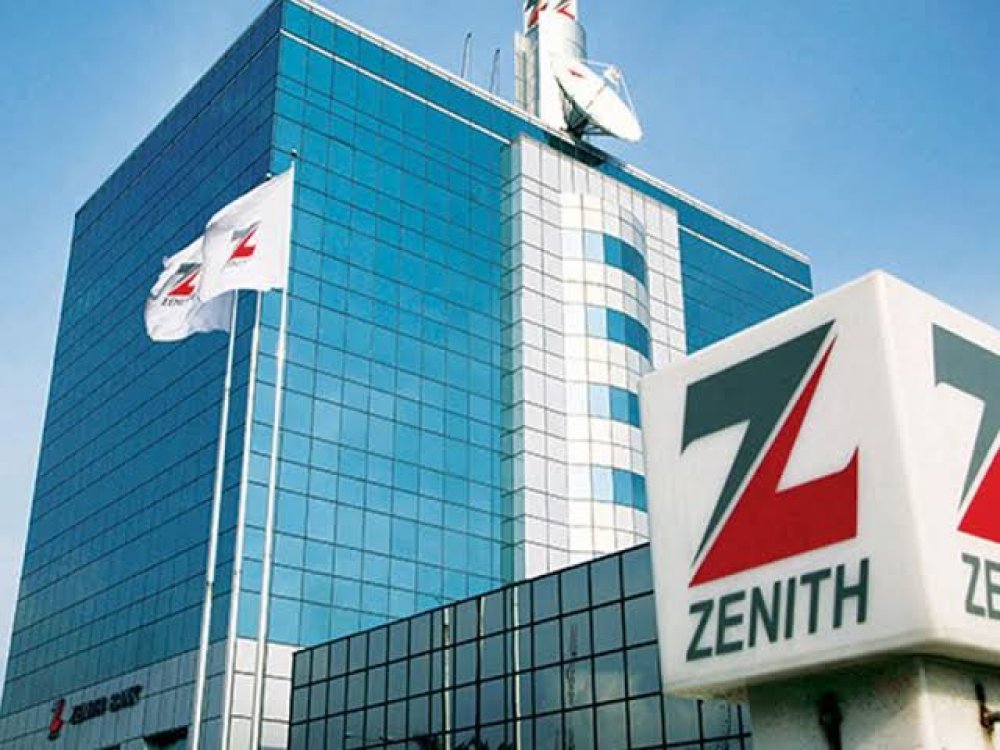 Zenith Bank Plc grew the size of the balance sheet by N1.23 trillion in the first six months of 2020 financial year, more than three times the increase in asset base in all of 2019.

With an asset portfolio of roughly N7.6 trillion, the bank is running neck to neck with the industry leader on who leads the Nigerian banking space. In the event of overtaking, Zenith Bank will add asset size to its long-held industry ruling by profit volume.

Audited accounts for the half-year ended June 2020 show that the bank is growing the size of the balance sheet at over 19 percent from the closing asset figure in 2019. This is close to three times the increase of 6.6 percent in total assets last year and the highest growth rate in six years.

There is a sustaining build-up of earning assets across the two quarters of the year. Loans and advances, the principal earning assets, are on the high growth lane for the second year. Upon the growth of 26.6 percent last year, customer lending grew by more than N319 billion or almost 14 percent to N2.62 trillion at the end of half-year operations.

Adding lending to other banks – which also grew by 21 percent to N855 billion over the same period, Zenith Bank closed the first half of the year with a net credit volume in the region of N3.5 trillion. The bank has also built one of the largest cash and bank balances in the banking industry, which amounted to N1.7 trillion at the end of June 2020. This means an addition of N770 billion or an increase of 82 percent in cash-based resources over the six months of trading.

Reinforcement of liquidity is further supported with reinforcement of equity cushion – which expanded by N48 billion to N989 billion at the end of June 2020. With the improvements, the bank appears to have shaped up against possible shocks arising from the coronavirus induced health and economic crisis.

The quickening force in the balance sheet came from customer deposits, which grew by N642 billion or 15 percent to N4.9 trillion at the end of June. This is already more than the increase of N572 billion recorded in all of 2019.

One of the challenges that faced the bank’s management over the review period is rising loan default risk. Loan impairment expenses grew by 74 percent year-on-year to nearly N24 billion at the end of June. This is already at par with the loan loss expense figure recorded for the entire 2019 financial year.

Another challenge is that earnings aren’t reflecting the rapid growth in earnings assets so far. The biggest revenue source of the bank – interest income closed flat at about N217 billion at half-year. Fee and commission income dropped by 40 percent year-on-year at half-year to close at N33.5 billion.

Two income lines, however, countered the weaknesses in the main revenue sources and provided the strength for improvement in gross earnings at the end of June 2020. They are trading and other incomes, which grew by 30 percent year-on-year to nearly N59 billion and 174 percent to over N24 billion respectively.

Another favourable development came from a drop in interest expenses, providing a big cost saving centre for the bank. At N59.5 billion, interest expenses dropped by 17 percent at half-year, which implies using a reduced cost of funds to generate the naira of interest income.

The reduced cost of funds meant a cost-saving of over N12 billion in interest expenses over the review period. That resulted in an increase of over 10 percent in net interest income to more than N157 billion at the end of half-year.

Zenith Bank posted gross earnings of N346 billion at the end of half-year operations, which is an increase of 4.4 percent year-on-year. Revenue isn’t growing strong enough for the second year since the bank lost 17 percent of gross earnings in 2018. The weakness points to volatile behaviour of key revenue lines.

After-tax profit amounted to N103.8 billion at half-year, which is a year-on-year growth of 17 percent. From a two-year slowdown last year, the bank is seeing the strongest profit increase in three years. Net profit margin is up at 30 percent at the end of June from 26.8 percent in the same period in 2019.

Zenith Bank closed half-year trading with earnings per share of N3.30, against N2.83 per share in the same period last year. The board of directors has recommended an interim cash dividend of 30 kobo per share for the six months of operations.