Ban On Fireworks During Yuletide Still In Force In Delta State 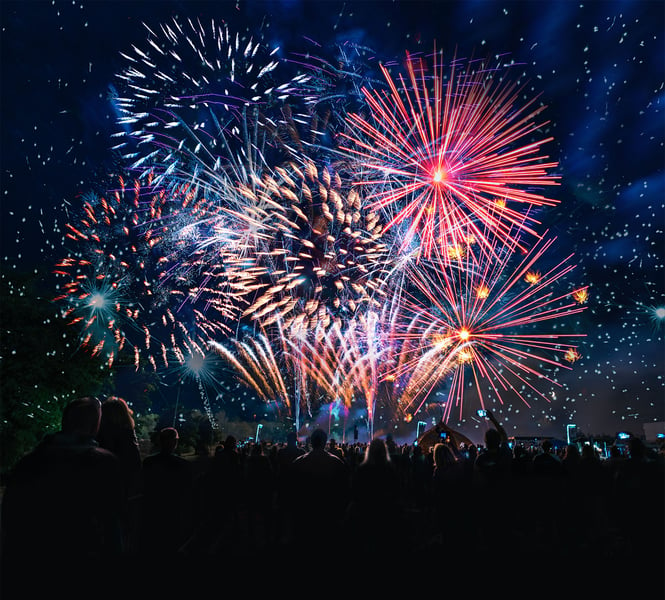 The Police Command in Delta says it will enforce all the extant laws prohibiting the use of fireworks during the Yuletide.

The Commissioner of Police in the state, Ari Ali, disclosed in a statement made available to newsmen on Thursday in Warri.

Ali warned parents to ensure that their wards did not violate the laws before, during and after the festive season.

The Police Commissioner also warned traders dealing in fireworks to desist from the sale of the products.

“Parents are also advised to guide their children and wards to desist from using them.

“Retailers of such goods are equally warned to withdraw from the sales of these products as anyone arrested will be prosecuted,” the CP said.

Ali, however, directed all Area Commanders, Divisional Police Officers and Tactical Commanders to ensure strict compliance with the ban on fireworks in their respective Areas of Responsibility.

He also said that undercover Police Operatives have been deployed to apprehend any defaulter.

He assured residents of their safety at all times, urging them to continue to provide useful information to the Police and other security agencies to achieve a peaceful and secured environment.