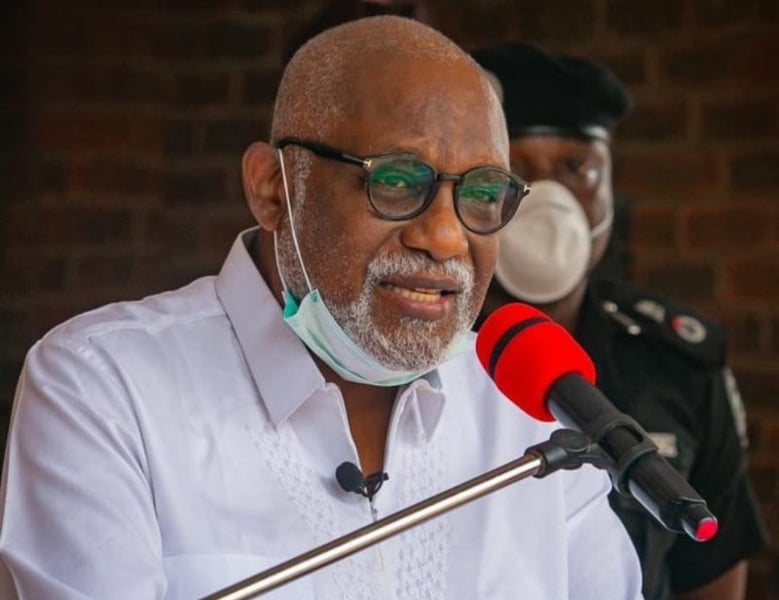 Ondo State government has announced the lifting of the ban hitherto placed on activities in its forest reserves.

A statement issued by Commissioner of Information and Orientation, Donald Ojogo, on Friday in Akure said that the lifting of the ban would take effect from November 15.

The State Executive Council had, on August 13, placed a ban on all activities in the forest reserves across the state.

Ojogo said that the 10-week ban was aimed at bringing sanity to the sector and to enhance revenue generation to the state.

According to him, government’s internal and administrative measures emplaced were carefully monitored with a view to charting a more enduring path towards effective utilisation of the state’s vast forest resources for the general good.

“These mechanisms and measures are, undoubtedly, effective enough to drive government’s vision for the sector.

“The review of the ban and subsequent approval by the governor to lift same, therefore, come on the heels of an appreciable level of compliance on the part of those saddled with the responsibilities during the ban.

“So far, the measures have yielded some commendable results,” he said.

The commissioner enjoined all permit holders and other legitimate stakeholders to commence their activities only from the approved date, that is, November 15.

He also mandated state forest officers to ensure strict adherence to approved guidelines in the discharge of their duties for enhanced productivity,” he said.