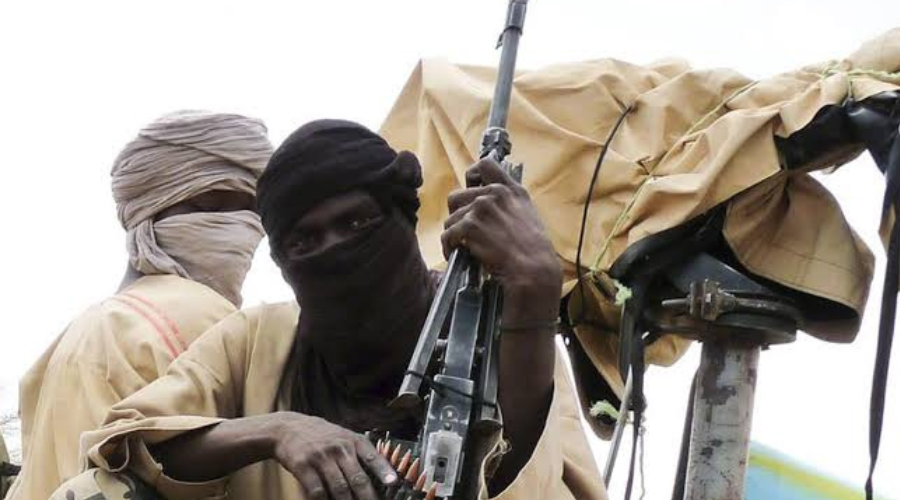 According to reports, the attack took place on Wednesday night.

The soldiers were ambushed while on duty.

A source who pleaded anonymity to Punch said the soldiers were deployed to repel the bandits' attack on Kada-mutsa village in Zurmi Local Government Area of the state.

The source stated the bandits received the information and ambushed the vehicle conveying the soldiers.

“The bandits laid an ambush and attacked the vehicle conveying the military personnel, killing three of them and wounded one."

The source identified the team leader who was killed as 'Major Emos'.

“He was a gallant military officer who dedicated his life to defend the lives of the people of the Kaura-namoda local government area.

“The deceased was always available on distress call whenever there was bandits’ attack within the area.

“His death is a great loss not only to the people of Kaura-namoda local government but the entire state."

The Zamfara state police command is yet to release a statement.