Banditry: 'How Can I Dialogue With A Murderer?' - Emir Of Katsina Disagrees With Gumi 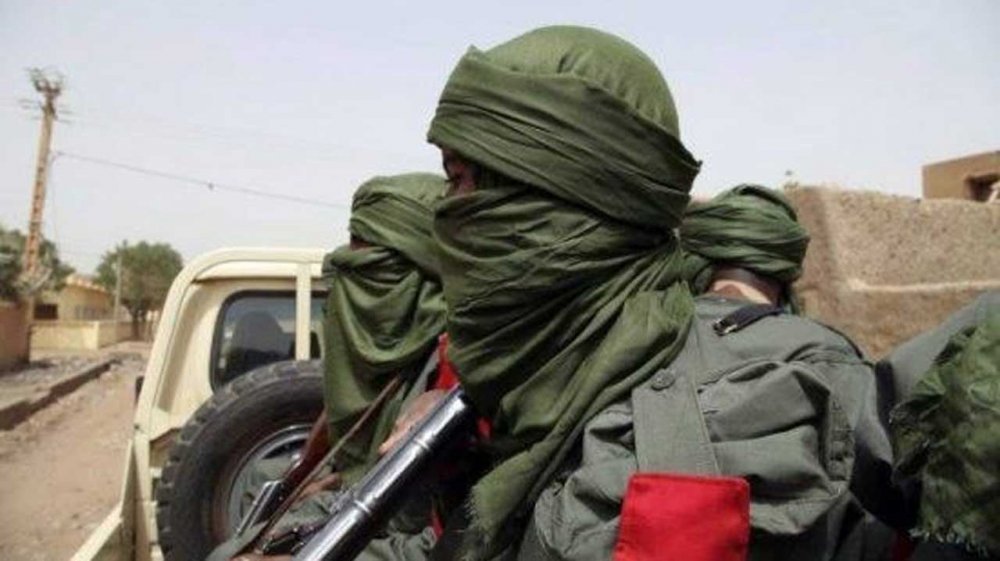 Emir of Katsina, Alhaji Abdulmumin Kabir Usman says there is no point dialoguing with bandits because they are bloodsucking criminals. This is against the position of prominent Islamic cleric, Sheikh Ahmad Gumi, who has always advocated for amnesty for bandits.

The monarch, who spoke during a recent town hall meeting on banditry organized in honour of the visiting Minister of information and Culture Lai Mohammed to Katsina State, said banditry must be unitedly fought.

His words: “How can I dialogue with a murderer, pay ransom or pity a heartless soul who killed, maimed and raped innocent women at will, by granting him bail and according him human rights”.

“They should be killed if they deserved killing. All hands must jointly be on deck to fight the menace to the end.

“Now that we have a kind-hearted governor in our midst, who has been working round the clock to restore peace and tranquility in our dear state, the Federal Government must, therefore, support his efforts 100 percent to ensure that security come to stay in our state.”

Populations in northwest Nigeria are facing the ever-increasing threat of banditry, a type of organized crime that includes kidnapping, robbery, murder, rape, cattle-rustling, among others.

'Emir Of Bungudu Regains Freedom After 32 Days In Captivity' – Emirate