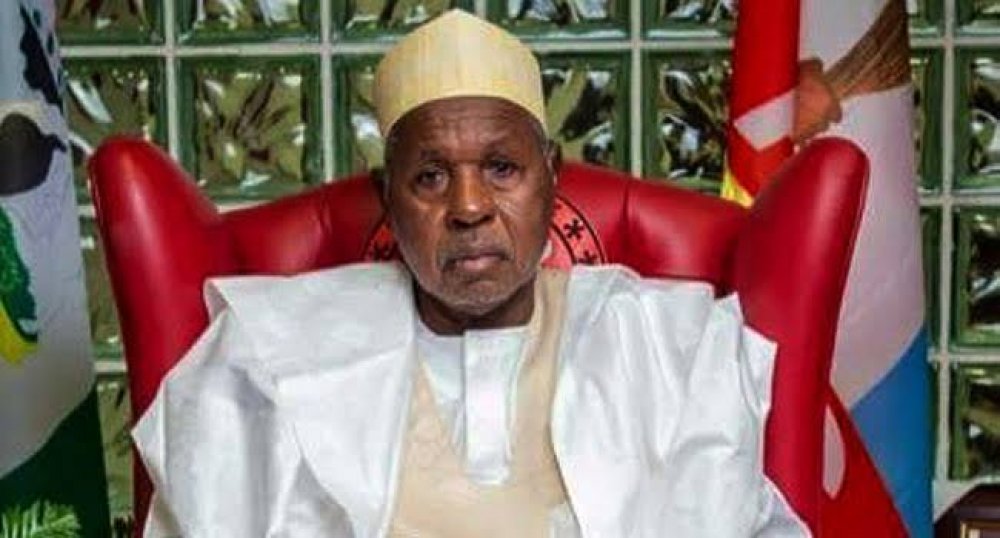 The Governor of Katsina State, Aminu Bello Masarim, has announced the banning of commercial phone charging in 19 local councils in the state.

The governor gave the directive during the inauguration of the committee on security enforcement and monitoring to end banditry in the state.

He stated that his government is ready to handle the issue of banditry with iron hands, adding that the order was necessary to halt activities of bandits and other criminals terrorizing the state.

Masari added that the commercial charging points were used by informants and meeting points for bandits.

Meanwhile, the governor further stated that other measures to end banditry will be enacted soon including shutting down the mobile network.

He added that the ban on the sale of fuel in affected local councils will also take effect soon.

The Chairman of the committee and Commissioner of Police, Sanusi Buba appreciated the governor and assured that the committee won't let him down, adding that it is their duty to work with the government in bringing lasting peace to the people of Katsina state.