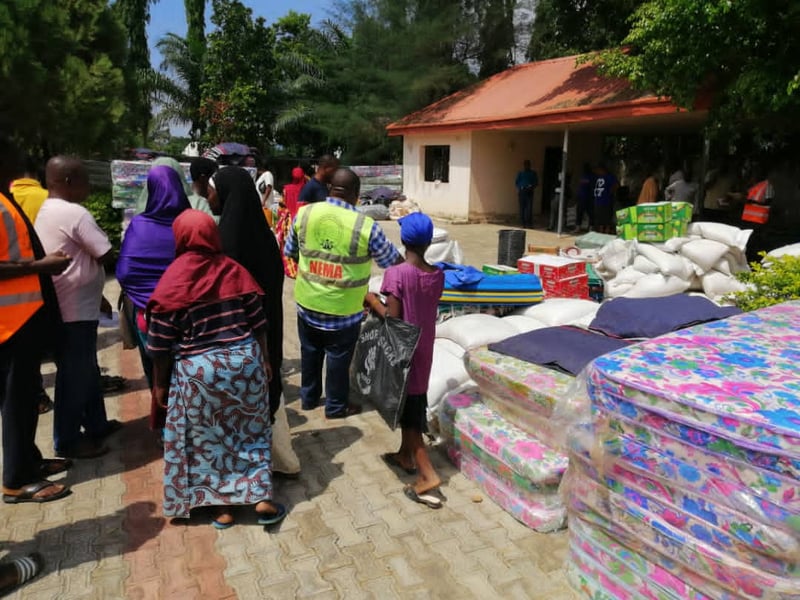 Communities in Kanam were attacked by marauding bandits on April 10 and lives were lost, with properties destroyed.

The News Agency of Nigeria (NAN) reports that NEMA Director-General, Alhaji Mustapha Ahmed, stated that the donation is to lessen the suffering of the people brought about by the incident.

Ahmed was represented by Alhaji Bashir Garga, NEMA Deputy Director of Operation and added that the action became necessary after the agency's assessment of the level of damage caused by the bandits.

"The food materials include rice, maize, guinea corn, vegetable oil and seasoning cubes. The non-food items are mattresses, blankets and buckets", he disclosed.

Speaking further, he said that the provision was meant to cater for vulnerable women and children of the communities.

Ahmed further called on traditional rulers of the affected communities to ensure transparency in the distribution of the materials without discrimination or ethnic bias within the region.