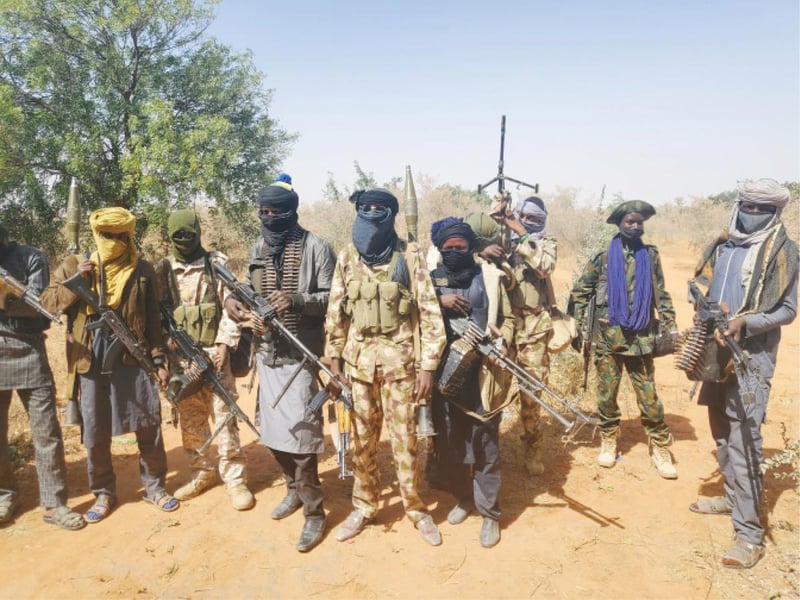 The Niger State government has confirmed the killing of several people including police personnel and workers in a mining site by bandits.

The bandits also abducted Chinese Nationals managing the site located at Ajata-Aboki in the Shiroro local government area of the state.

This was disclosed on Thursday in a statement by the State Commissioner for Internal Security and Humanitarian Affairs, Emmanuel Umar.

Umar said the government is yet to ascertain the actual number of casualties from the attack.

AllNews Nigeria gathered that the bandits attacked the unsuspecting persons at the site on Wednesday afternoon.

According to reports, the bandits went straight to the mining site, shooting every moving life.

The commissioner stated in the statement, “Niger State Government wishes to confirm that on 29/6/2022 at about 1600hrs, based on a distress call received that bandits/terrorists invaded a mining site located at Ajata Aboki village via Erena Ward of Shiroro LGA and a joint security team were mobilized to the scene in response to the distress call.”

He further noted that the bandits were engaged by security operatives which led to casualties on both sides.

Meanwhile a security team has been dispatched to trail the attackers on a rescue mission on the abducted persons.

Umar also said the government has commiserated with the families of the deceaseds persons while assuring of bringing perpetrators to book.