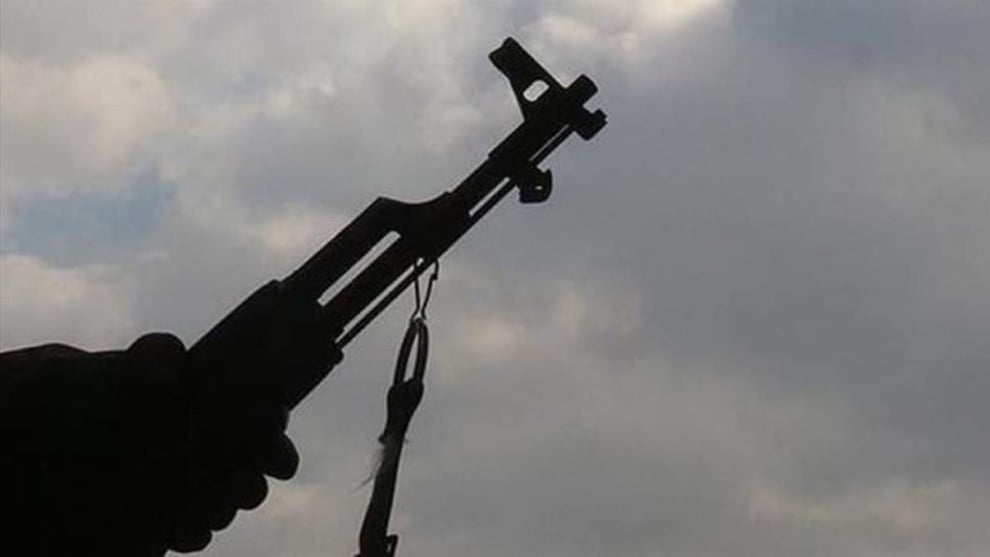 Bandits have attacked a security checkpoint in Katsina state leading to the burning of three vehicles.

The bandits numbering about 50 attacked the security checkpoint at Mil Takwas (Mile 8) in the Jibia local government area of the state.

Following the attack, two operational vehicles belonging to the Nigerian Customs Service, the Nigerian Immigration Service and a private car were burned.

According to sources, someone had warned the security operatives before the attackers arrived.

Reports revealed that soldiers who were attached to the checkpoint had left 30 minutes before the attack.

They were reported to have left for Jibia where other bandits were heading to unleash mayhem on Tsambe village.

However, a source told Daily Trust, “The movement of the bandits from Bugaje was known, so some soldiers were there to repel them.”

“However, the soldiers received another report that some bandits, riding on over 50 motorcycles were heading towards Jibia from Tsambe area, so they left to stop that attack.

“About 30 minutes later, a motorcyclist told those security agents at the checkpoint that he sighted the bandits coming, and unfortunately very few of them have guns, so they left the place, and the bandits attacked and set three vehicles on fire."

The report was confirmed by the customs Public Relations Officer, Isah Danbaba.