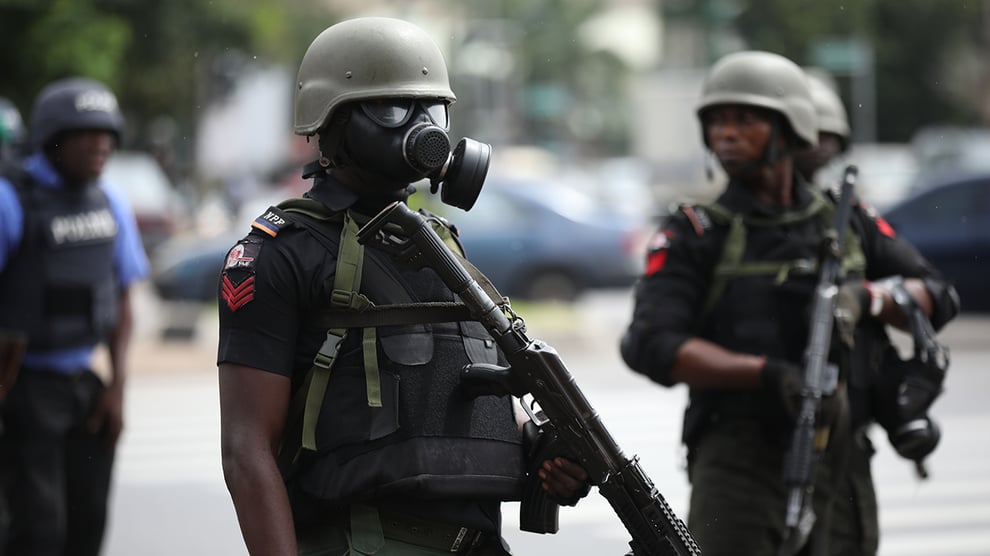 An attack by gunmen suspected to be bandits on Rafin-Daji community, Gurdi ward of Abaji Area Council of Abuja, has been confirmed by the Federal Capital Territory Police Command.

According to reports, the gunmen launched the attack on Thursday evening, burning two tractors and abducting 22 farmers.

The attack occurred while the residents were working on their farms and the suspected bandits shot sporadically before taking the people away.

The Deputy Police Public Relations Officer, ASP Oduniyi Omotayo, confirmed the attack and disclosed that a combined team of police officers have been deployed to the area to rescue those abducted.

"The incident happened in Rafin Daji, a boundary community between Niger and the FCT. The farmers were on their farmlands working when the gunmen kidnapped them.

"Upon receipt of this information, a combined team of Police officers from various Tactical and intelligence units of the Command, Destiny Hunters, Vigilantes, and Local hunters stormed the forest, combing it aggressively.

"This is for the rescue of the victims and to bring perpetrators to book. Monitoring and surveillance of the community also continue", he said.