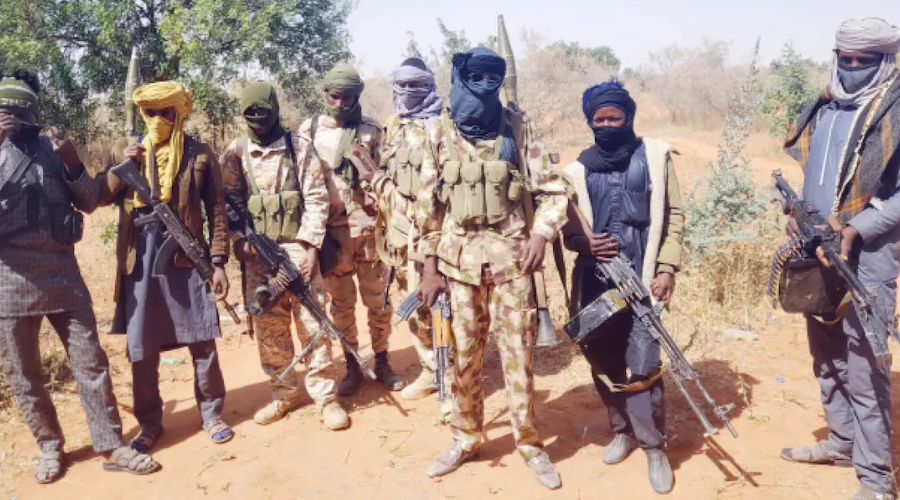 Residents of Keke A and Keke B areas of New Millennium City, Chikun local government of Kaduna State have said that at least seven people were reportedly kidnapped in the late hours of Tuesday when bandits attacked them.

The attack, according to them, began around 11 pm and lasted for one hour before security operatives arrived and engaged the gunmen.

A resident of Keke A who pleaded for anonymity said at least three people were kidnapped, including the wife of a yet-to-be-identified military officer in the area.

According to Daily Trust, the bandits were suspected to have targeted a particular house in the area during the attack.

“They also kidnapped another man who is the immediate neighbour of the military officer. In fact, the neighbour was picked up alongside his eight-year-old daughter, but they eventually dropped the daughter when her mother continued shouting at the top of her voice.

“Another man who was just returning home in his car at the time ran into the kidnappers. He was the third person that was taken away,” the source said.

Also, a resident of Keke B confirmed that a man, his wife, and two of their housemaids were also kidnapped.

When contacted, the Kaduna State Police Command’s Police Public Relations Officer, DSP Muhammad Jalige is yet to make comments as of Thursday morning.