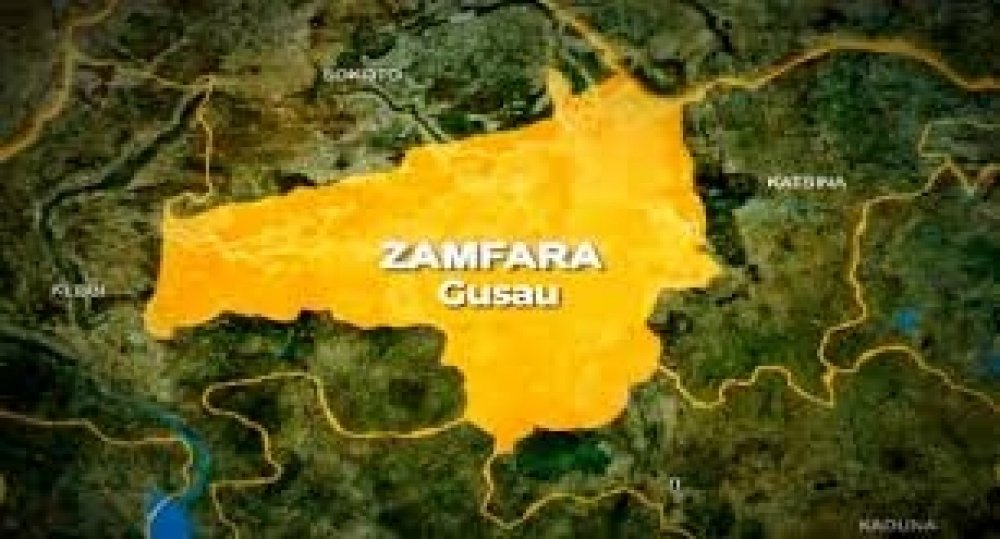 The Zamfara State Government says it has intercepted vehicles conveying food, drinks and fuel to various bandit camps in the state.

The government said it had also arrested no fewer than 100 violators of Governor Bello Matawalle’s Executive Order to restore law and order in the state.

Secretary of the state Special Taskforce on Security, Abdulrasheed Haruna, made the disclosure to NAN in Gusau on Wednesday.

Matawalle had established the Special Taskforce to enforce measures to address the lingering security challenges of mass kidnapping for ransom and cattle rustling by gunmen facing the state.

It would be recalled that Matawalle had on August 26, signed the executive orders in line with the relevant sections of the 1999 Constitution of the Federal Republic of Nigeria as amended.

In signing the executive order the governor said he acted in the exercise of the powers conferred on him by the Section 5(2),176(2) and 315(2) of the 1999 Constitution of the Federal Republic of Nigeria as amended.

He also said it was in exercise of all other powers enabling him in that behalf in an effort to protect the lives and property of the people of the state of Zamfara and at the same time contain the security challenges.
Consequently, he issued an executive order as follows:
“All weekly markets activities within Zamfara State are hereby suspended.

“Ingress and egress for all cars, or vehicles by whatever name called within Zamfara State shall be from 6:00 am to 10:00 pm excluding Firefighters, Ambulances, Patrol vehicles, Health Personnel and Journalists.

“No bicycle, motorcycle shall carry more than one passenger; in the case of tricycle, three passengers.

“No bicycle, motorcycle and tricycle shall ply any road or rat run within Zamfara State between the hours of 6:30pm to 6:00 am, while in Gusau metropolis shall be between 8:00 pm. to 6:00 am.

“No firewood or charcoal shall be transported from the bush to any part of Zamfara state by bicycle, motorcycle, tricycle, car, articulated vehicle, lorry truck or any vehicle by whatever name called.

“No sheep or cow shall be transported into or outside Zamfara State.

“The sale of petroleum products by filling stations within the control of a village head is banned.

“Filling stations shall not sell petroleum products in jerry cans or any other container to any customer.

“No filling station shall sell more than five litres to motorcyclists, tricyclists and 40 litres to any vehicle.

Haruna said that the suspected collaborators were handed over to security agencies for further investigation while those with light offences were being tried by a mobile court established by the taskforce.

According to him, the closure of weekly markets and filling stations by the government had curtailed supplies of food and other essential services to the bandits.

“We believe that these have forced the bandits to relocate enmass from the state,” he said.

Haruna further said the taskforce had set up 11 subcommittees to monitor and ensure total compliance to all elements as contained in the executive order.

Meanwhile, the Commissioner for Information, Alhaji Ibrahim Dosara, has announced additional measures taken by the state government to tighten the leakages giving lifeline to the bandits.

Dosara said the additional measures were taken based on intelligence obtained by the state government and security agencies.

The Commissioner further said security agencies were directed to take total control of all the affected areas with immediate effect “and state taskforce will monitor to ensure compliance”.

According to him, the troops led by Lt.-Gen. Faruku Yahaya, the Chief of Army Staff, who had since relocated to the North West region had been combing the forests and bandit enclaves.

He said the military had recorded huge successes which details would be made available in due course.
Meanwhile, commercial activities in the state were halted following the disconnection of telecommunication network by the Nigerian Communications Commission (NCC).

The disconnection had also affected banking services including Point of Sales (POS) services and internet cafe services among other businesses in the state.