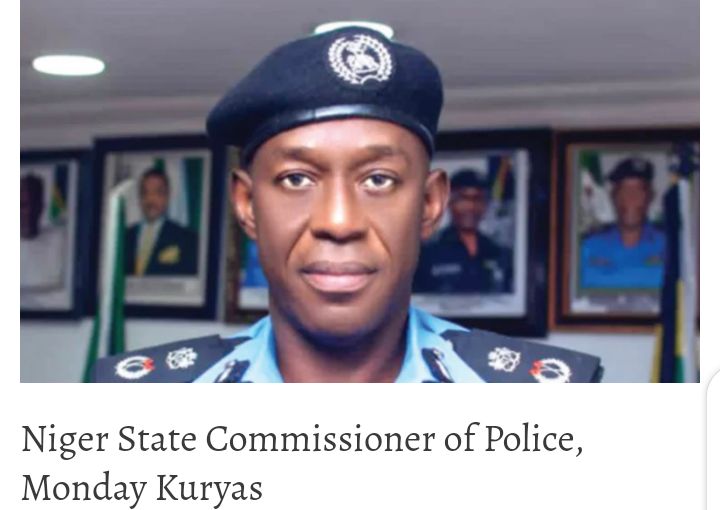 Kidnappers who took people from the Maza-Kuka community, Mashegu Local Government Area of Niger State have abducted two family members of their victims who came to pay ransom.

The newly abducted persons were said to have gone to deliver cartons of Maltina, gallons of palm oil, bags of rice and other food items to the kidnappers.

The kidnappers had demanded N60 million in ransom which was later reviewed to N200,000 including the items their recent victims came to deliver.

“On Friday, N200,000 and packs of Maltina, gallons of palm oil and other food items were delivered to them, but they held the two persons who went to deliver the items, saying the food items were not enough. We spent close to N50,000 to buy the food items alone. They said we are playing with their intelligence,” the source lamented.

“Up to now those people have not released our people. They said we should bring N200,000 and food for them.”

Meanwhile, DSP Wasiu Abiodun, spokesperson of the Niger State police command, said the police was doing all in its power to rescue the kidnapped people, noting that the Force does not support ransom payment.

Recall that On October 26, 18 people who came for morning prayers in the Maza-Kuka community, were killed, which was confirmed by the state Commissioner of Police, Monday Kuryas.