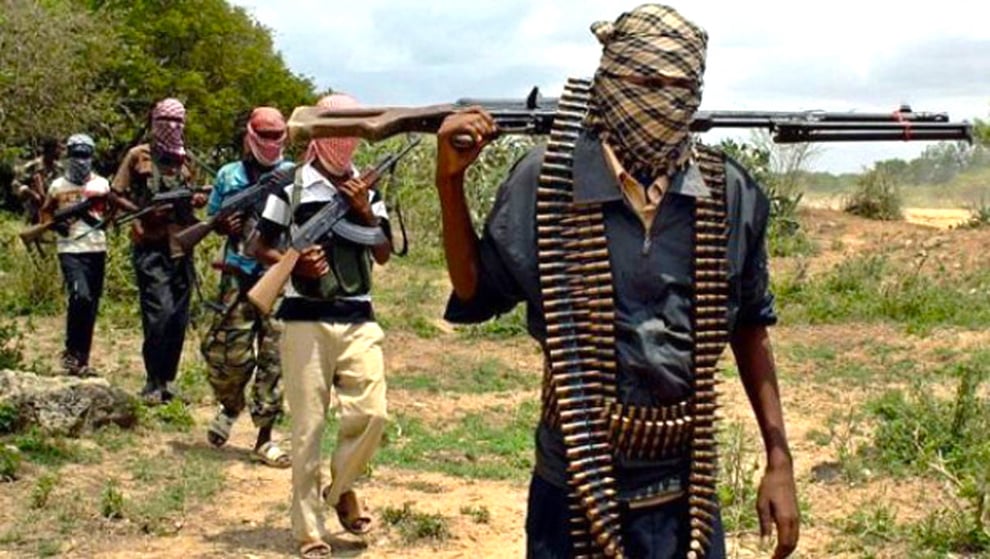 No fewer than 15 farmers have been killed following the invasion of Gakurdi village in the Jibia local government area of Katsina State.

The attack happened on Tuesday few hours after over 40 farmers were confirmed slaughtered by Boko Haram in Maiduguri.

Sources revealed that the farmers were attacked while clearing their farmlands in preparation for the coming rainy season.

A source who corroborated the report according to Daily Trust said the bandits were heading to the village when they sighted the farmers and opened fire at them.

The source stated that, “They came around 8:30 am today (Tuesday), using four motorcycles and started killing the people.

The attackers had left the scene before villagers discovered what has happened.

He revealed that over 100 cows have been rustled in the invasion.

The attack took place about 2 kilometers away from 17 Brigade military barrack in the state.

A resident who spoke to Daily Trust in anonymity said the attack took place at about 1:30am on Tuesday.

He added that the cows belonged to 7 people in the village.

He further stated that while security operatives were contacted of the bandits' movements since Monday, there was no action taken until the attack had taken place.

Meanwhile, another source revealed that the bandits were engaged in a fierce gun dwell with security operatives during the attack.