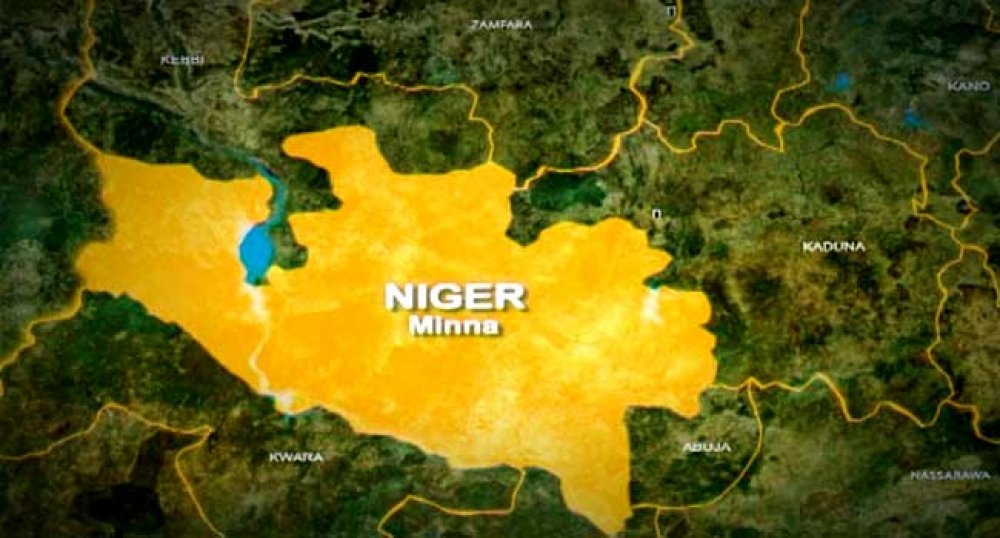 Seven persons including five military officers and one Civil Defence Officer have been reported killed in Thursday's bandit attacks on five communities in the Shiroro Local Government Area of Niger State.

Ten others were reported to have been kidnapped, seven motorcycles were stolen and military vehicles were burnt during the attack.

It was also gathered that the attack happened on Wednesday and Thursday morning.

Several villagers were injured and received treatment in various health centres in the Shiroro Local Government Area of the state.

It was reported that the bandits stormed the Allawa camp of the Joint Security Task Force at about 2a.m on Thursday, they opened fire on the officials, including Army, Police, Civil Defence and Vigilantes. The attack claimed the lives of five soldiers and one Civil Defence Officer.

Many others sustained severe injuries.

On Wednesday, the bandits attacked Manta, Gurmana, and Bassa villages where one person identified as Alhaji Sale lost his live and four others were kidnapped.

The development was confirmed by the President of the Shiroro Youth Movement.

He also said that the Joint Security Task Force camp was also burnt down by the bandits and a lot of the officers sustained gunshot injuries.

The State Police Public Relations Officer, DSP Wasiu Abiodun, did not respond to his call as at the time of writing this report.

Oyedepo Laments Use Of Social Media Among Nigerian Youths