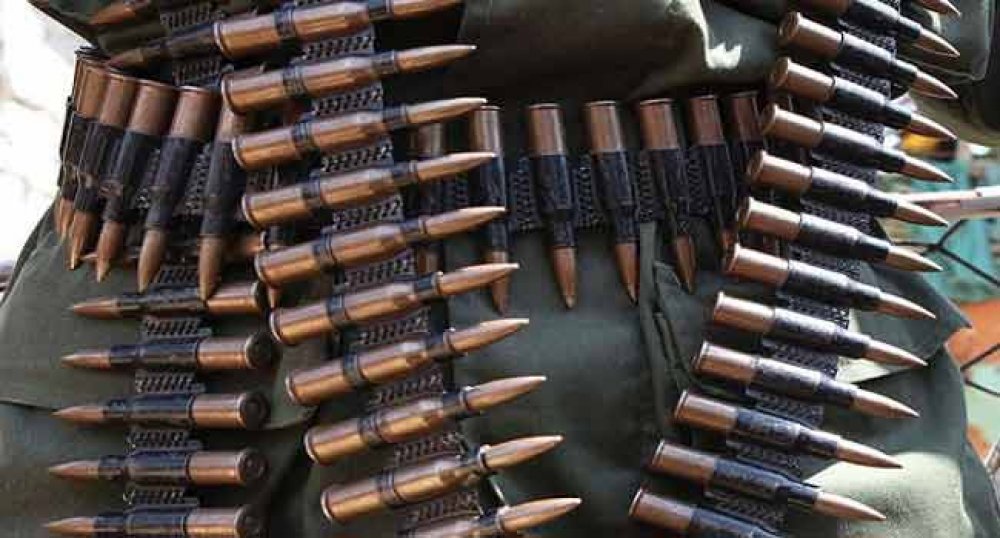 The witness said the reverend father Bello initially resisted the gunmen’s attempt to abduct him after which they overpowered him.

His remains were later discovered inside farmland behind the Catechetical Training School, Malumfashi in the early hours of Friday.

The spokesperson of the state police command, SP Gambo Isah, confirmed the incident to newsmen, noting that two suspects have been arrested in connection with the attack.

He added that the command is maximizing efforts to secure the release of the abducted Reverend Father Keke alive.

“As for the other priest, Reverend Father Bello, our men found the corpse and there were no signs of gunshots on him”, Isah added.